The recently developed droplet-based single-cell transcriptome sequencing (scRNA-seq) technology makes it feasible to perform a population-scale scRNA-seq study, in which the transcriptome is measured for tens of thousands of single cells from multiple individuals. Despite the advances of many clustering methods, there are few tailored methods for population-scale scRNA-seq studies.

An overall workflow of BAMM-SC 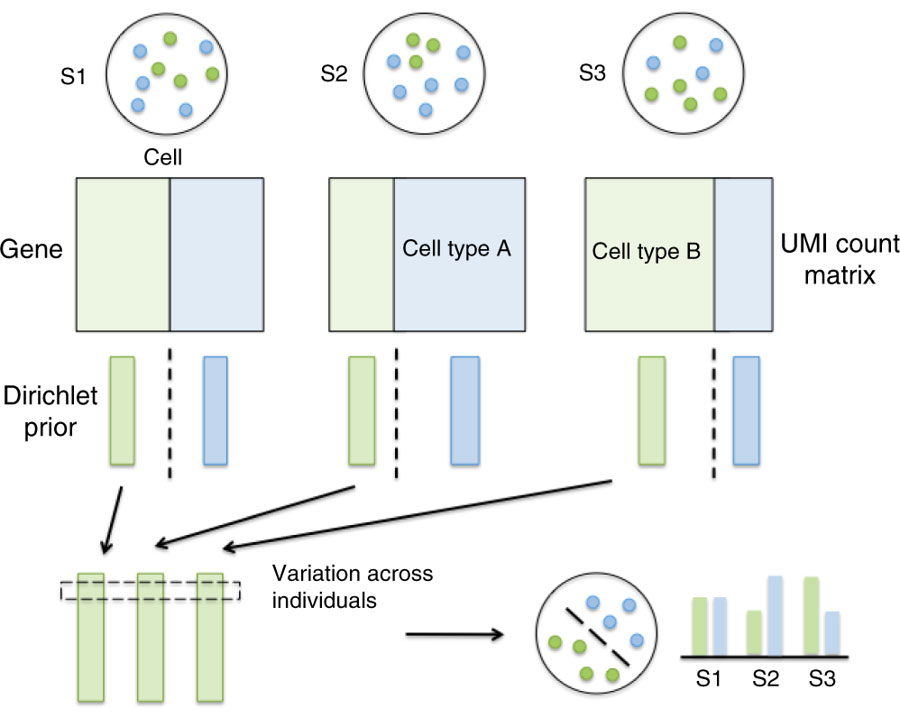 Availability –  BAMM-SC, including all source and example code, is freely available as an R package with a detailed tutorial at https://github.com/CHPGenetics/BAMMSC. 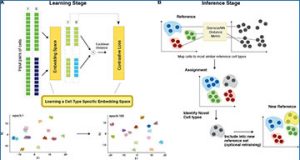