Scientists have assembled the most complete human genome to be mapped with a single technology using a new pocket-size portable DNA sequencer, which they say could one day make genome mapping quick and simple enough to do at home.

Using a device about the size of a mobile phone and called a MinION, made by Oxford Nanopore Technologies, researchers from Britain, the United States and Canada said they were able to sequence much longer strands of DNA than previously, making the process cheaper and swifter.

“If you imagine the process of assembling a genome … is like piecing together a jigsaw puzzle, the ability to produce extremely long sequencing reads is like finding very large pieces of the puzzle, which makes the process far less complex,” said Nick Loman, a professor at the University of Birmingham’s Institute of Microbiology and Infection who co-led the work. 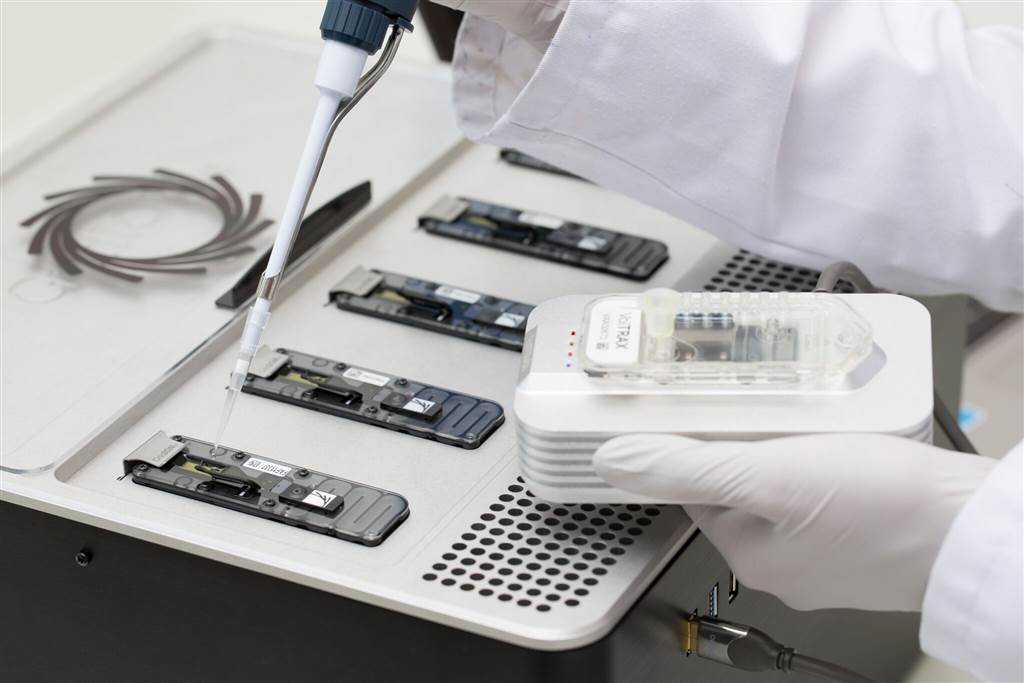 Understanding and interpreting the human genome is a cornerstone of modern medicine, offering a wealth of information about a person’s inherited genetics risks, the antibodies they have, or how their diseases — such as cancer — have developed.

The first mapping of the human genome — essentially a person’s genetic recipe — was completed in 2003. It cost government-funded scientists $3 billion and 13 years of work.

“At the moment, sequencing is quite laborious and occurs in expensively equipped laboratories,” he said. “But in future, we can imagine sequencing using pocket-size devices in (doctors’) surgeries, in clinics and even in people’s own homes.”

The minION works by detecting the change in current flow as single molecules of DNA pass through a nanopore – or tiny hole – in a membrane. Mapping a human genome with this device costs around $1,000.

“This is a landmark for genomics,” said Matt Loose of the University of Nottingham, who worked with Loman. “The long reads that are possible with nanopore sequencing will provide us with a much clearer picture of the overall structure and organization of the genome than ever before.”