Mapping reads to a reference sequence is a common step when analyzing allele effects in high-throughput sequencing data. The choice of reference is critical because its effect on quantitative sequence analysis is non-negligible. Recent studies suggest aligning to a single standard reference sequence, as is common practice, can lead to an underlying bias depending on the genetic distances of the target sequences from the reference. To avoid this bias, researchers have resorted to using modified reference sequences. Even with this improvement, various limitations and problems remain unsolved, which include reduced mapping ratios, shifts in read mappings and the selection of which variants to include to remove biases.

To address these issues, researchers at University of North Carolina, Chapel Hill propose a novel and generic multi-alignment pipeline. Their pipeline integrates the genomic variations from known or suspected founders into separate reference sequences and performs alignments to each one. By mapping reads to multiple reference sequences and merging them afterward, one is able to rescue more reads and diminish the bias caused by using a single common reference. Moreover, the genomic origin of each read is determined and annotated during the merging process, providing a better source of information to assess differential expression than simple allele queries at known variant positions. Using RNA-seq of a diallel cross, the researchers compare their pipeline with the single-reference pipeline and demonstrate their advantages of more aligned reads and a higher percentage of reads with assigned origins. 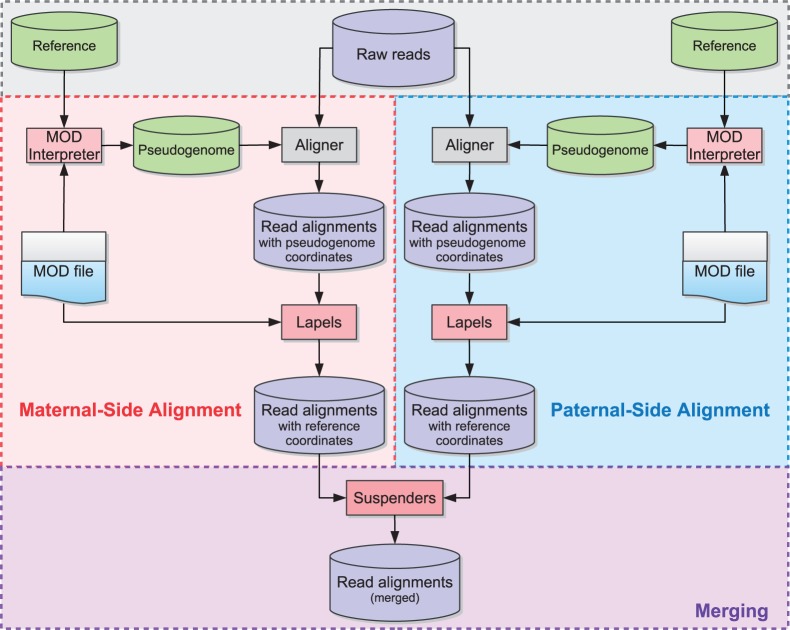 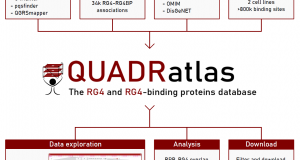 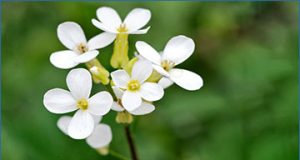