A new algorithm created at A*STAR allows scientists to track the trajectories of different cell lineages on the basis of their gene activity at the individual cell level. The tool, dubbed Mpath, should help reveal new insights into disease states and offer a way to see how drugs are working.

“For the academic research community, Mpath can be used to infer pathways and key regulators of cellular development and differentiation,” says Jinmiao Chen, a computational biologist at the A*STAR Singapore Immunology Network who led the algorithm’s development. “And for pharmaceutical companies, when a drug is tested with different dosages or at different time points, Mpath can be used to map the kinetics of drug response.”

The latest RNA sequencing technologies allows researchers to analyze gene expression profiles with unprecedented single-cell resolution. But it was still a challenge to connect the dots between which individual cells gave rise to one another. Enter Mpath.

Mpath takes in gene expression information to infer the progression of cells from their progenitor state. It does not require data on huge numbers of cells or at different time points, rather it works with single-cell data from a variety of different sequencing technologies, and can construct both linear and branching differentiation pathways. 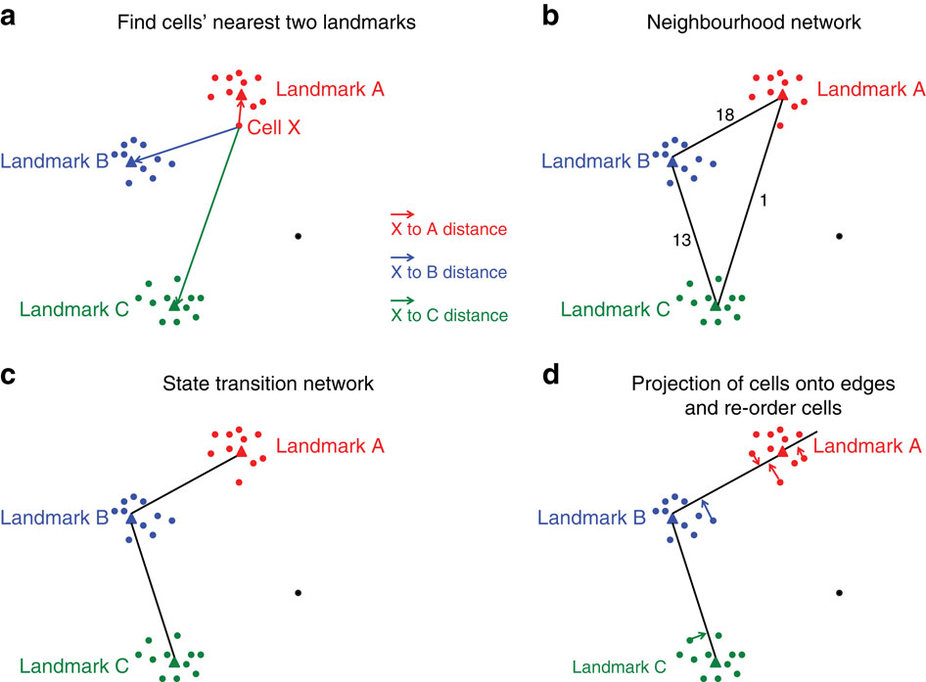 To demonstrate the algorithm’s usefulness, Chen and her colleagues used Mpath to trace the development of mouse dendritic cells, a type of white blood cell involved in mounting immune responses against pathogens. By analyzing single-cell RNA, the tool exposed the timing of the branching event from precursor cells into the two functionally distinct lineages of dendritic cell and uncovered two novel regulators of cell fate—all of which was validated with wet lab experiments.

The researchers also considered the process of human muscle cell development, demonstrating the intricate crosstalk between muscle and non-muscle cell lineages and revealing seven waves of gene expression changes during differentiation. According to Chen, “Mpath can be used to trace lineages of any cell type.” For example, one could extend the method to study “how cancer cells have progressed from benign to malignant, as well as which genes are driving the progression,” she says.

Chen and her colleagues are now working on an enhanced version of the algorithm called Mtree, which would allow the simultaneous analysis of two or more independent development pathways, such as in the brain where different immune lineages are distinct from other tissues. 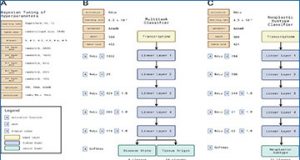 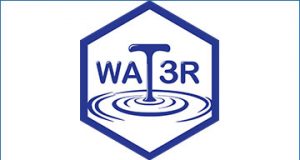 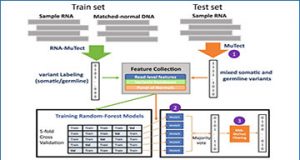 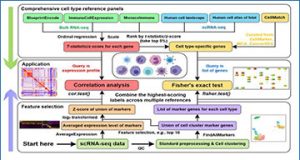