Mammalian gene expression is inherently stochastic, and results in discrete bursts of RNA molecules that are synthesized from each allele. Although transcription is known to be regulated by promoters and enhancers, it is unclear how cis-regulatory sequences encode transcriptional burst kinetics. Characterization of transcriptional bursting, including the burst size and frequency, has mainly relied on live-cell or single-molecule RNA fluorescence in situ hybridization recordings of selected loci. 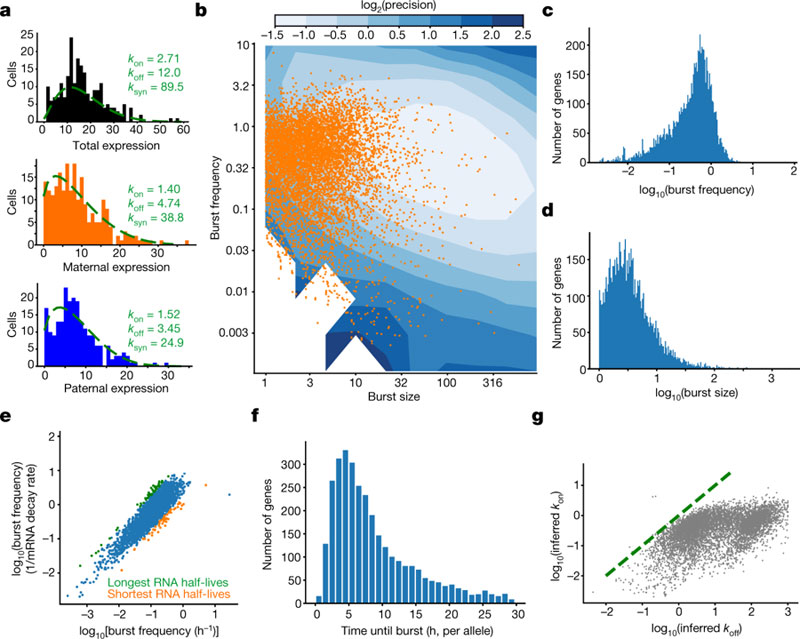 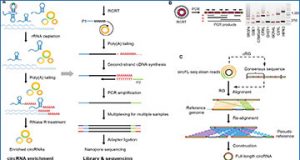 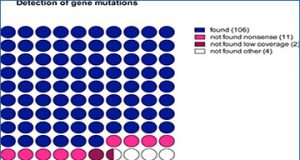 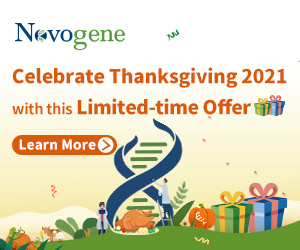