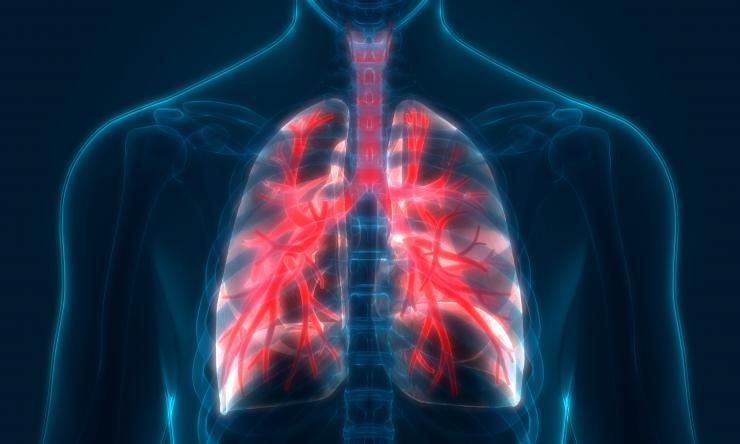 Researchers at Baylor College of Medicine, Yale University and other institutions have identified previously unrecognized changes in gene expression and cellular interactions in distinct cell populations in chronic obstructive pulmonary disease (COPD). The findings highlight the complexity and diversity of cellular injury and inflammation in COPD, providing a better understanding of the factors and processes involved in the disease.

“Our analysis identified novel changes in gene expression and cellular interactions in three distinct cell populations commonly implicated in COPD: epithelial (in the lungs), endothelial (in blood vessels) and macrophage cells (part of the immune system),” said Dr. Ivan Rosas, senior author of the study and section chief of pulmonary, critical care and sleep medicine in the Department of Medicine at Baylor. 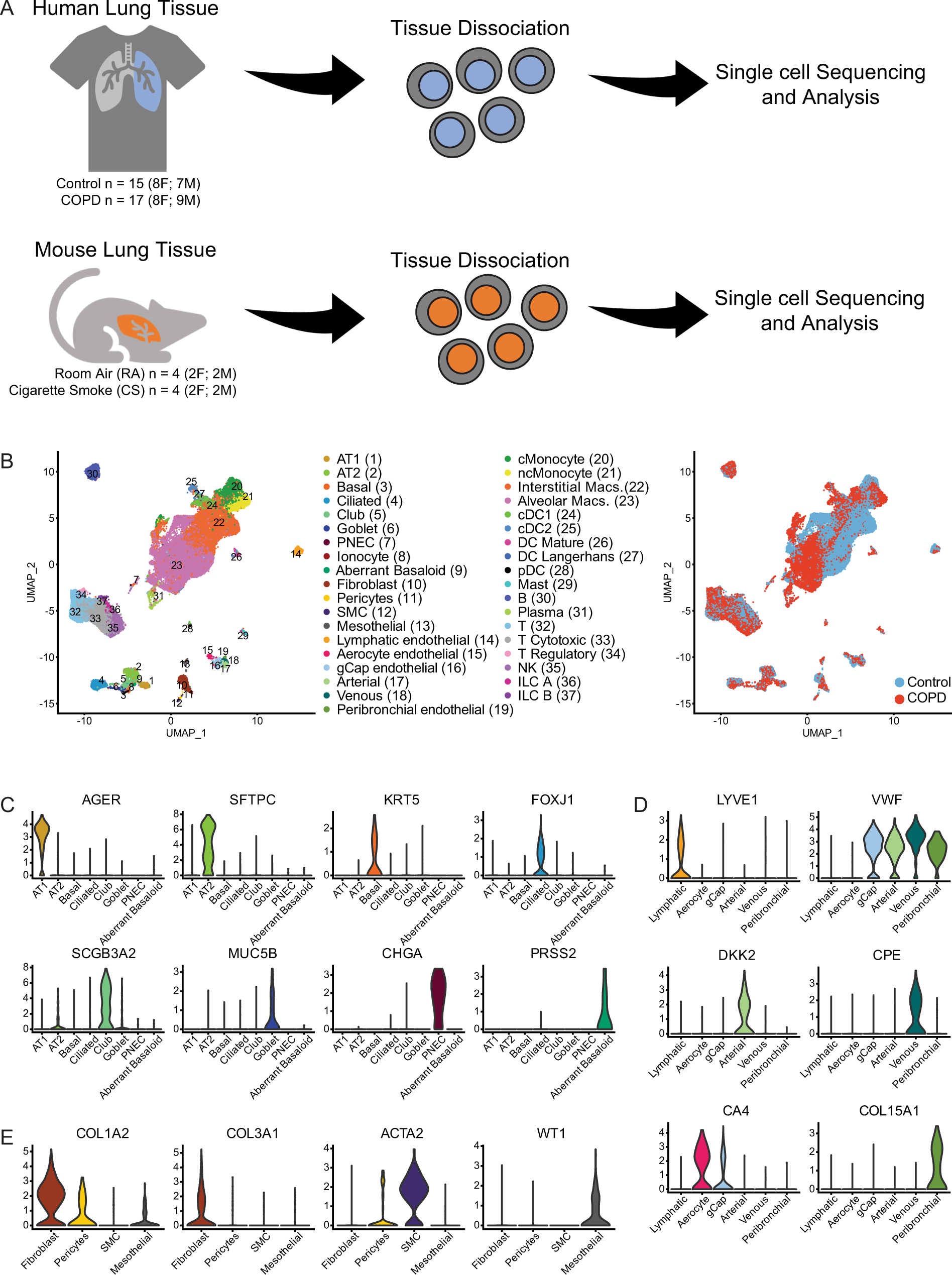 The researchers identified a subpopulation of epithelial cells in lungs with COPD that has abnormal expression of genes involved in metabolic, antioxidant and cellular stress responses, when compared to controls.

“This highly innovative translational study is a continuation of a successful long-standing collaboration with Dr. Naftali Kaminski and colleagues at Yale University, which has led to the description of multiple lung cell atlases in health and disease that are now publicly available. In this study, Drs. Maor Sauler and John McDonough of Yale University, the corresponding authors, demonstrate that endothelial cells in capillary blood vessels in COPD lungs are inflamed and that a subpopulation of macrophages expressing high levels of metallothioneins, proteins that regulate the balance of certain metals in the body, seems to contribute to the disease,” Rosas said.

Future studies evaluating outcomes of specific alterations identified in this study will provide further insights into mechanisms that contribute to COPD and having a large and accessible data set of COPD cells, such as the cell atlas, is an essential tool to begin developing therapies to target the condition.

The research team continues to focus on developing innovative genomic datasets to better understand the pathologic underpinnings of chronic lung disease. They are currently in the process of completing the largest COVID-19 lung fibrosis cell atlas.