An optimized protocol for RNA-Seq on the Ion Proton sequencer

Previous studies compared running cost, time and other performance measures of popular sequencing platforms. However, comprehensive assessment of library construction and analysis protocols for Proton sequencing platform remains unexplored. Unlike Illumina sequencing platforms, Proton reads are heterogeneous in length and quality. When sequencing data from different platforms are combined, this can result in reads with various read length. Whether the performance of the commonly used software for handling such kind of data is satisfactory is unknown. 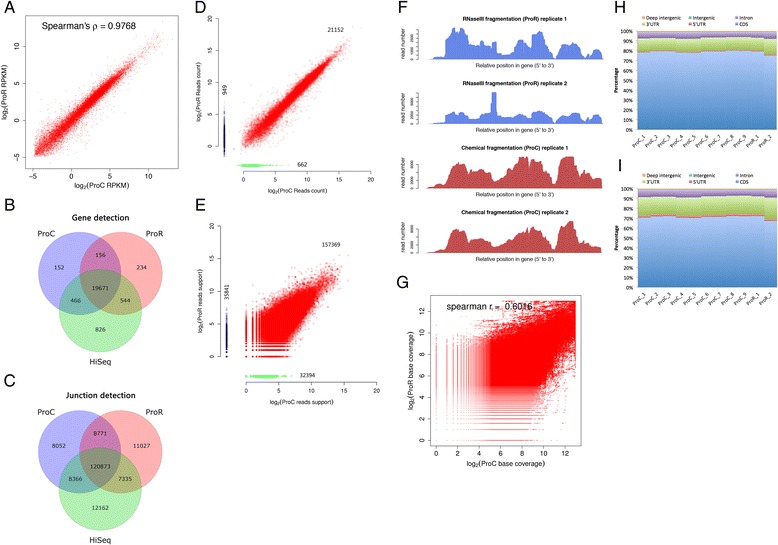 Researchers at BGI-tech provide for the first time, the reference statistics of library preparation methods, gene detection and quantification and junction discovery for RNA-Seq by the Ion Proton platform. They have evaluated the optimal Ion Proton sequencing options and analysis software.