A research group focused on embryos has begun its work in Finland, comprehensively surveying for the first time the short RNA molecules that regulate genome function during embryonic development. 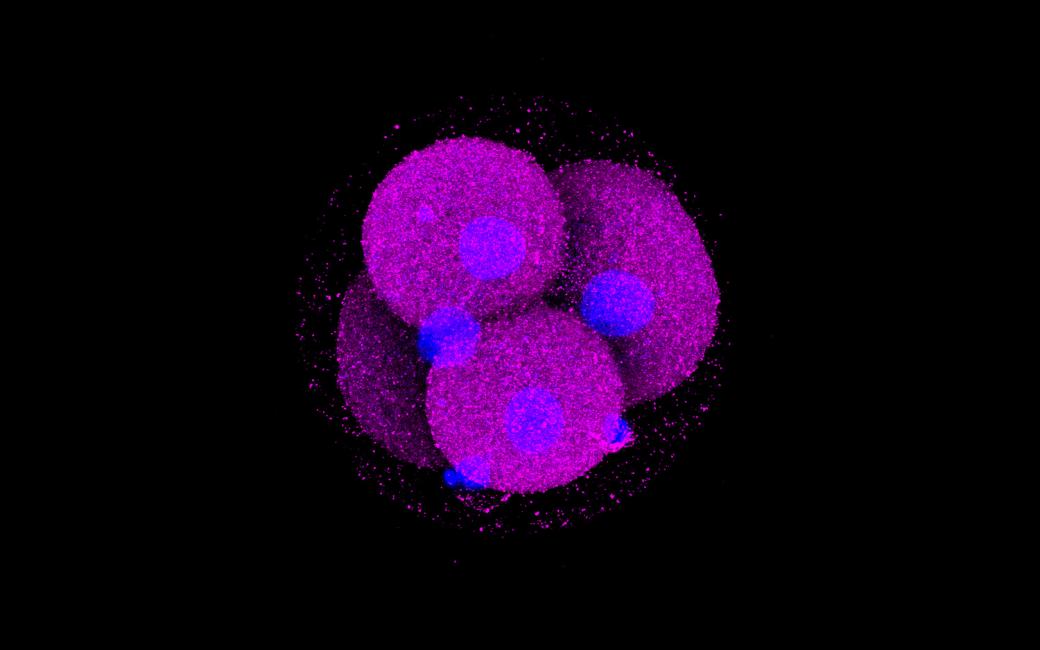 Not much is known about early embryonic development in humans. After fertilisation, the genetic material in the mother’s ovum and the father’s sperm are combined, forming the genome of the embryo. A couple of days from fertilisation, when the embryo consists of four cells, the embryonic genome is already active, producing for the first time several RNA molecules. No more than roughly 2% of the human genome is composed of protein-coding genes, while the rest, some 98–99%, constitutes non-coding genome. The non-coding genome produces RNA molecules, which regulate the function of the entire genome.

The group active at the University of Helsinki has now surveyed the short non-coding RNA molecules which regulate the functioning of the embryonic genome. The researchers investigated what kind of RNA molecules of 18 to 30 nucleotides ova and embryos contain in different stages of development.

“For the first time, we have identified short non-coding RNA molecules in ova at different stages of maturity, in fertilised ova and in early embryos with the help of sequencing, as well as determined their editing on the molecular level in embryos. This is an important milestone on the path to a better understanding of embryonic development,” says Sanna Vuoristo, PhD, from the University of Helsinki, who heads the embryo research group.

The researchers found that most of the short RNA molecules in human ova belong to a class of molecules that was identified only recently in the ova of humans and primates.

“These oocyte-specific piwi-interacting RNA (piRNA) molecules, or RNA molecules originating in the ovum, are not found in mice, which are used as the model animal,” Vuoristo says.

As the fertilised ovum develops and the genome of the embryo is activated, the number of oocyte-specific piRNA molecules drops dramatically and the share of the better known micro-RNA (miRNA) molecules in the embryo increases.

“In fact, it appears that the production of miRNA from the embryonic genome is initiated as the genome becomes active,” says Vuoristo.

The research group also observed that, especially in fertilised ova, miRNA molecules are edited by adding one or more adenine bases to the other end of the molecule.

“The addition of adenines likely affects the time these molecules remain in the embryo,” says Pauliina Paloviita, MSc, the first author of the article.

“These molecules probably have a key role in, for example, the silencing of specific genome regions and the differentiation of embryonic cells,” Vuoristo adds.

Information gained on human ova and embryos helps to better understand, for example, the causes of early miscarriages or complications related to pregnancy.

Moreover, knowledge generated by basic research promotes the development of better and more accurate techniques for preimplantation genetic testing, making it possible to improve the outcome of infertility treatments.

Research also has a significant link to stem cell experiments: research involving embryos can help advance understanding of how stem cells derived from embryos can be differentiated into other cell types.

According to Vuoristo, Finland has every opportunity to carry out high-quality research involving human embryos.

“It’s extremely valuable that individuals and couples who have received infertility treatment have handed over samples for research purposes. It’s a precondition for conducting embryo research,” Vuoristo praises.