High-throughput RNA-seq technology has provided an unprecedented opportunity to reveal the very complex structures of transcriptomes. However, it is an important and highly challenging task to assemble vast amounts of short RNA-seq reads into transcriptomes with alternative splicing isoforms.

Now, researchers from Shandong University present a novel de novo assembler, BinPacker, by modeling the transcriptome assembly problem as tracking a set of trajectories of items with their sizes representing coverage of their corresponding isoforms by solving a series of bin-packing problems. This approach, which subtly integrates coverage information into the procedure, has two exclusive features: 1) only splicing junctions are involved in the assembling procedure; 2) massive pell-mell reads are assembled seemingly by moving a comb along junction edges on a splicing graph. Being tested on both real and simulated RNA-seq datasets, it outperforms almost all the existing de novo assemblers on all the tested datasets, and even outperforms those ab initio assemblers on the real dog dataset. In addition, it runs substantially faster and requires less memory space than most of the assemblers. 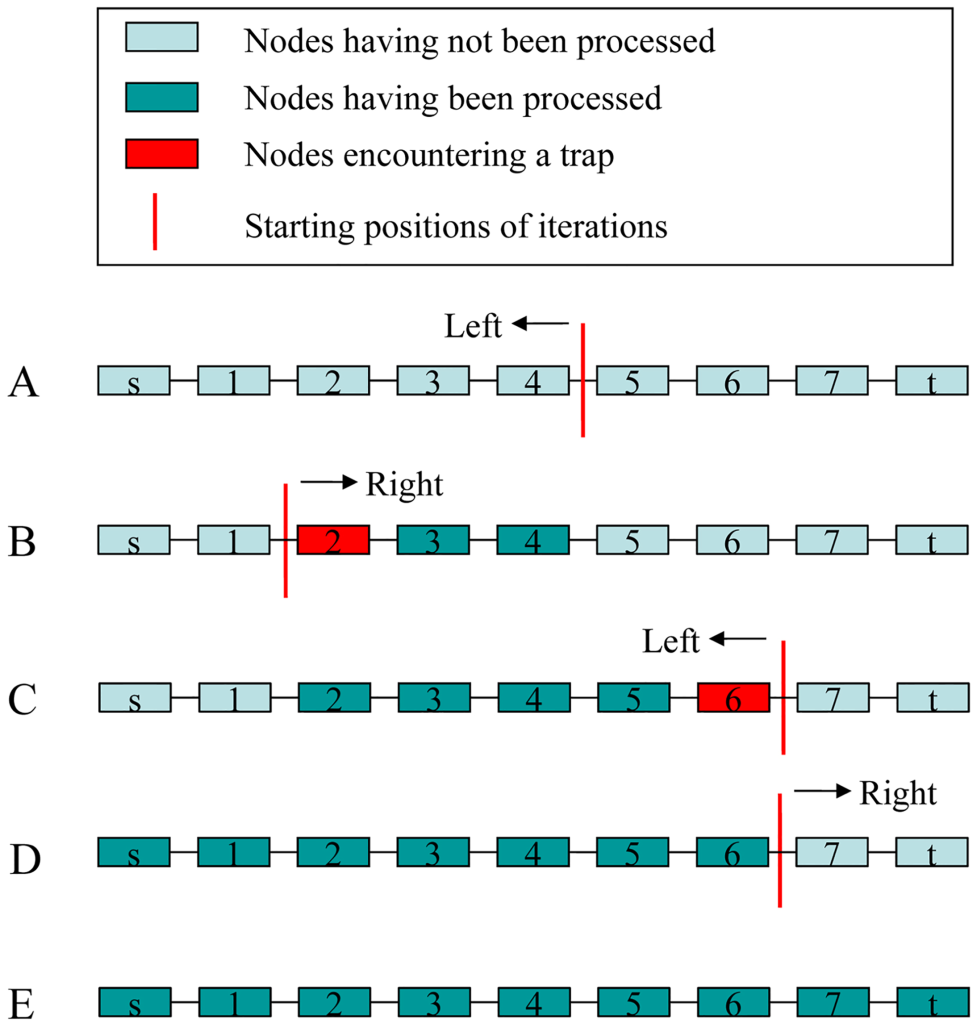 Availability – the source is available from: http://sourceforge.net/projects/transcriptomeassembly/files/BinPacker_1.0.tar.gz/download