BioSpyder Technologies has been awarded the contract to perform High Throughput Compatible Gene Expression Profiling for Species of Ecotoxicological Relevance by the United States Environmental Protection Agency (EPA) Center for Computational Toxicology and Exposure (CCTE). This is a five-year contract that has a maximum total contract value of $9.5 million. It is the latest in a series of contracts awarded to BioSpyder from the EPA for HTT research since 2015. Three other contracts were awarded to BioSpyder, worth up to $5 million, $10 million, and $25 million.

The contract for gene expression profiling for species of ecotoxicological relevance reflects the EPA’s commitment to developing ecologically oriented screening assays that achieve a high level of throughput. Broad scale gene expression profiling is viewed as both an important screening endpoint in and of itself, and as a tool to better understand the ways that diverse wildlife and plants respond to chemical exposures to identify critical pathways and processes most important to assess in a high throughput screening battery. BioSpyder’s TempO-Seq assay has proven to be highly efficient and cost effective in screening hundreds of thousands of samples through quickly customizable panels from a variety of species and inputs.

“This contract reflects the EPA’s high level of satisfaction with the TempO-Seq assay and services,” said Joel McComb, BioSpyder CEO. “This work with the EPA CCTE further establishes BioSpyder, and our TempO-Seq assay, as a leader in genetic toxicology screening. We are excited for the opportunity to expand our ecotoxicological business and further pursue global opportunities with industry and government.” 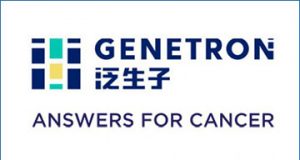 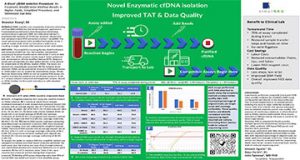