The identification of pathways and biological processes from differential gene expression is central for interpretation of data collected by transcriptomics assays. Gene set enrichment analysis (GSEA) is the most commonly used algorithm to calculate the significance of the relevancy of an annotated gene set with a differential expression signature. To compute significance, GSEA relies on permutation tests, which are slow and inaccurate for comparing many differential expression signatures to thousands of annotated gene sets. Researchers at the Icahn School of Medicine at Mount Sinai developed a novel algorithm for Python workflows that outperforms other existing implementations of GSEA in speed and p-value accuracy. blitzGSEA can use external gene set libraries or draw from more than 180 gene set libraries of the Enrichr catalog and can produce publication ready figures.

Availability: The blitzGSEA python package can be installed via PIP from the GitHub repository (https://github.com/MaayanLab/blitzgsea). 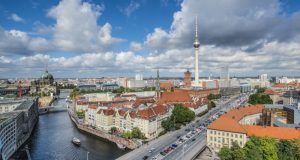 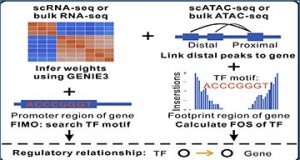