Buliding a Human from Transcriptional Profiles

The manual for human development is written in the genetic code of our DNA. Our genes encode the instructions to make specific types of molecules that are needed to either build the human body or to control its day-to-day operations. The first step in producing these molecules involves the gene being copied, or transcribed, into an RNA molecule. For some genes, this RNA molecule is the end product; for other genes, the RNA molecule must then be translated to produce a protein.

Some studies have investigated which genes are expressed in developing human embryos by looking at the RNA molecules produced at a given time. These “transcriptomics” studies, however, have tended to look at the embryo as a whole, or to focus on specific organs and tissues in more developed embryos. Consequently, little was known about the formation and early development of organs – a process called organogenesis – in humans.

Researchers at University of Manchester looked at the RNA molecules found in organs and tissues from fifteen separate sites in human embryos. These sites included the thyroid, liver, stomach, brain, heart and adrenal gland. They were then able to integrate this data into a sort of atlas that mapped the activity level of developmental genes across the embryo. This in turn allowed them to identify eleven groups of genes that were expressed differently in the different organs and tissues examined. The researchers refer to these groups of genes as metagenes and the activity levels of genes found in each metagene form a kind of transcriptional barcode for each of the different tissue types of the body. 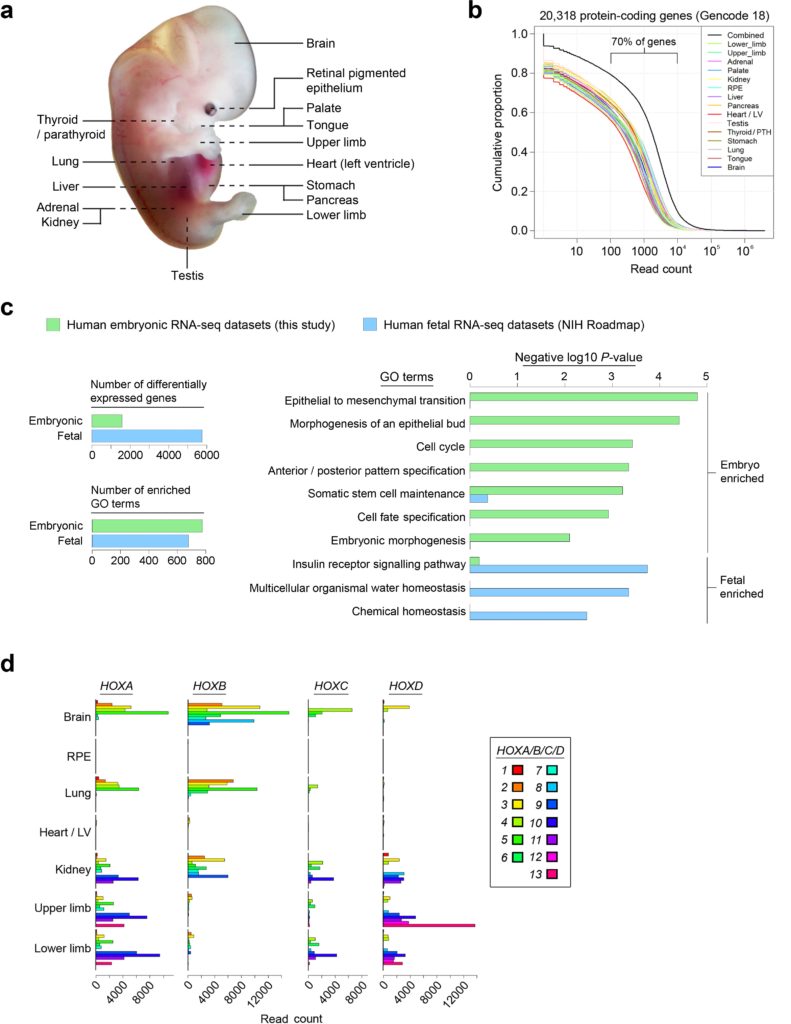 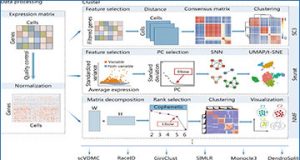 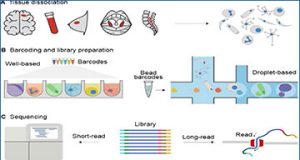 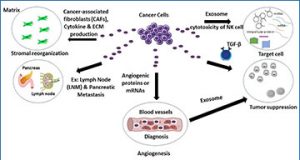 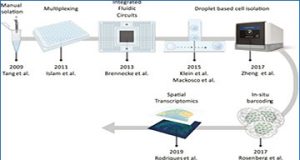 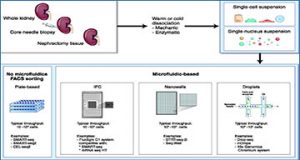 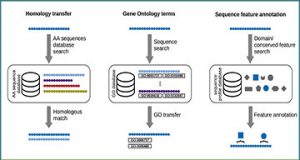