The fundamental task in RNA-Seq-based transcriptome analysis is alignment of millions of short reads to the reference genome or transcriptome. Choosing the right tool for the dataset in hand from many existent RNA-Seq alignment packages remains a critical challenge for downstream analysis.

To facilitate this choice, researchers from Miami University designed a novel tool for comparing alignment results of user data based on the relative reliability of uniquely aligned reads (CADBURE). CADBURE can easily evaluate different aligners, or different parameter sets using the same aligner, and selects the best alignment result for any RNA-Seq dataset. Strengths of CADBURE include the ability to compare alignment results without the need for synthetic data such as simulated genomes, alignment regeneration and randomly subsampled datasets. The benefit of a CADBURE selected alignment result was supported by differentially expressed gene (DEG) analysis.

The researchers demonstrated that the use of CADBURE to select the best alignment from a number of different alignment results could change the number of DEGs by as much as 10%. In particular, the CADBURE selected alignment result favors fewer false positives in the DEG analysis. 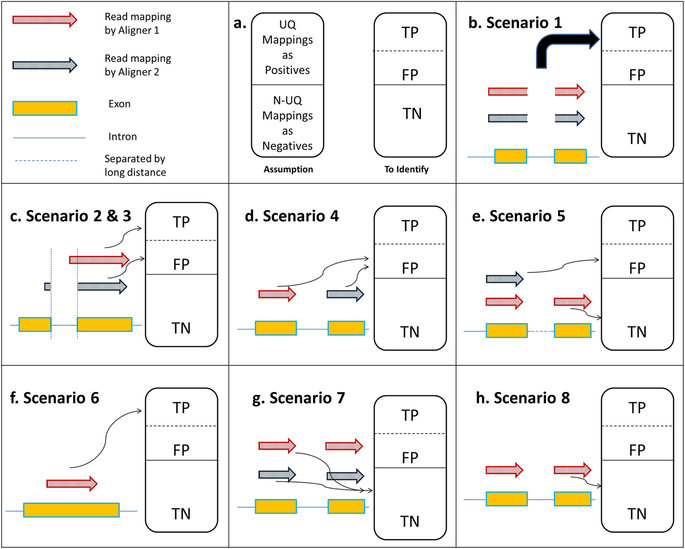 The core algorithm of CADBURE