Detection of somatic point mutations using patients sequencing data has many clinical applications, including the identification of cancer driver genes, detection of mutational signatures, and estimation of tumor mutational burden (TMB). In a recent work researchers from the University of Maryland and the Israel Institute of Technology developed a tool for detection of somatic mutations using tumor RNA and matched-normal DNA. Here, they further extend it to detect somatic mutations from RNA sequencing data without a matched-normal sample. This is accomplished via a machine learning approach that classifies mutations as either somatic or germline based on various features. When applied to RNA-sequencing of >450 melanoma samples high precision and recall are achieved, and both mutational signatures and driver genes are correctly identified. Finally, the researchers show that RNA-based TMB is significantly associated with patient survival, with similar or superior performance to DNA-based TMB. This pipeline can be utilized in many future applications, analyzing novel and existing datasets where only RNA is available. 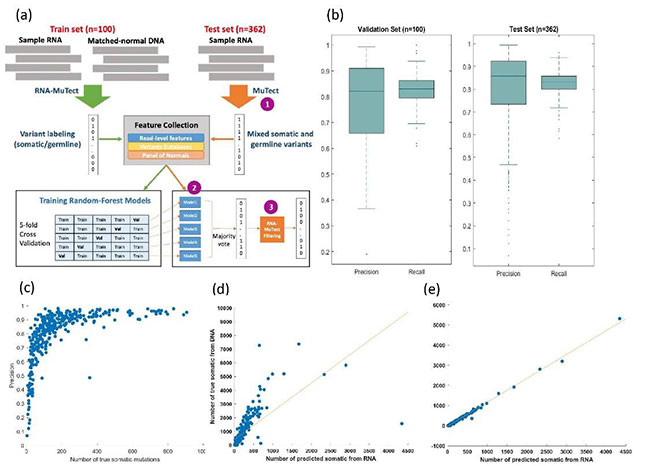 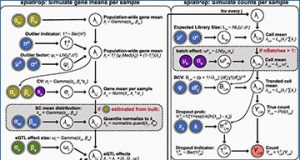