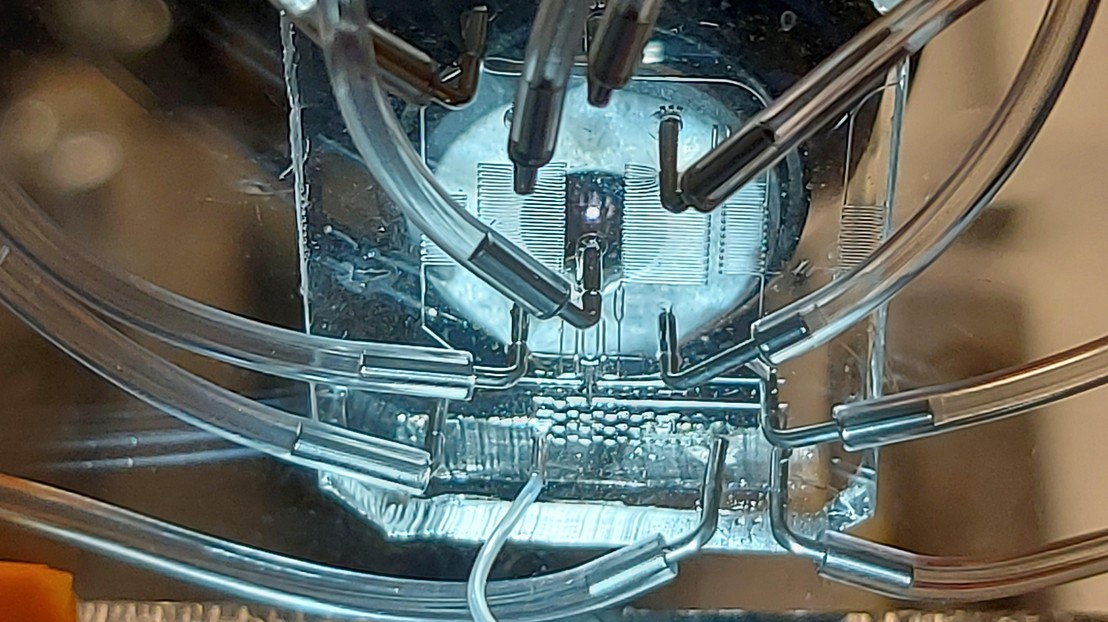 Bioengineers at EPFL have found a way to radically increase the efficiency of single-cell RNA-sequencing, a powerful tool that can “read” the genetic profile of an individual cell.

Single-cell RNA sequencing, or “scRNA-seq” for short, is a technique that allows scientists to study the expression of genes in an individual cell within a mixed population – which is virtually how all cells exist in the body’s tissues. Part of a larger family of “single-cell sequencing” techniques, scRNA-seq involves capturing the RNA of a single cell and, after multiple molecular conversion reactions, sequencing it. Since RNA is the intermediate step from gene (DNA) to protein, it provides an overview about which genes in that particular cell are active and which are not.

Because scRNA-seq captures the activity of all genes in the cell’s genome – thousands of genes at once – it has become the gold standard for defining cell states and phenotypes. This kind of data can reveal rare cell types within a cell population, even types never seen before.

But scRNA-seq isn’t just a tool for basic cell biology; it has been widely adopted in medical and pharmacological research as it is capable of identifying which cells are actively dividing in a tissue, or which are reacting to a particular drug or treatment.

“These single-cell approaches have transformed our ability to resolve cellular properties across systems,” says Professor Bart Deplancke at EPFL’s School of Life Sciences. “The problem is that they are currently tailored toward large cell inputs.”

This isn’t a trivial problem, as scRNA-seq methods require over a thousand cells for a useful measurement. Dr Johannes Bues, a researcher in Deplancke’s group, adds: “This renders them inefficient and costly when processing small, individual samples such as small tissues or patient biopsies, which tends to be resolved by loading bulk samples, yielding confounded mosaic cell population read-outs.”

Unlike usual single-cell methods that rely on passive cell capture, DisCo uses machine-vision to actively detect cells and capture them in droplets of oil and beads. This approach allows for continuous operation, and also renders scaling and serial processing of cell samples highly cost efficient.

As shown in the study, DisCo features precise particle and cell positioning, and controls droplet sorting through combined machine-vision and multilayer microfluidics. All this allows for continuous processing of low-input single cell suspensions at high capture efficiency (over 70%) at speeds that can reach 350 cells per hour.

Overview and critical feature assessment of the DisCo system 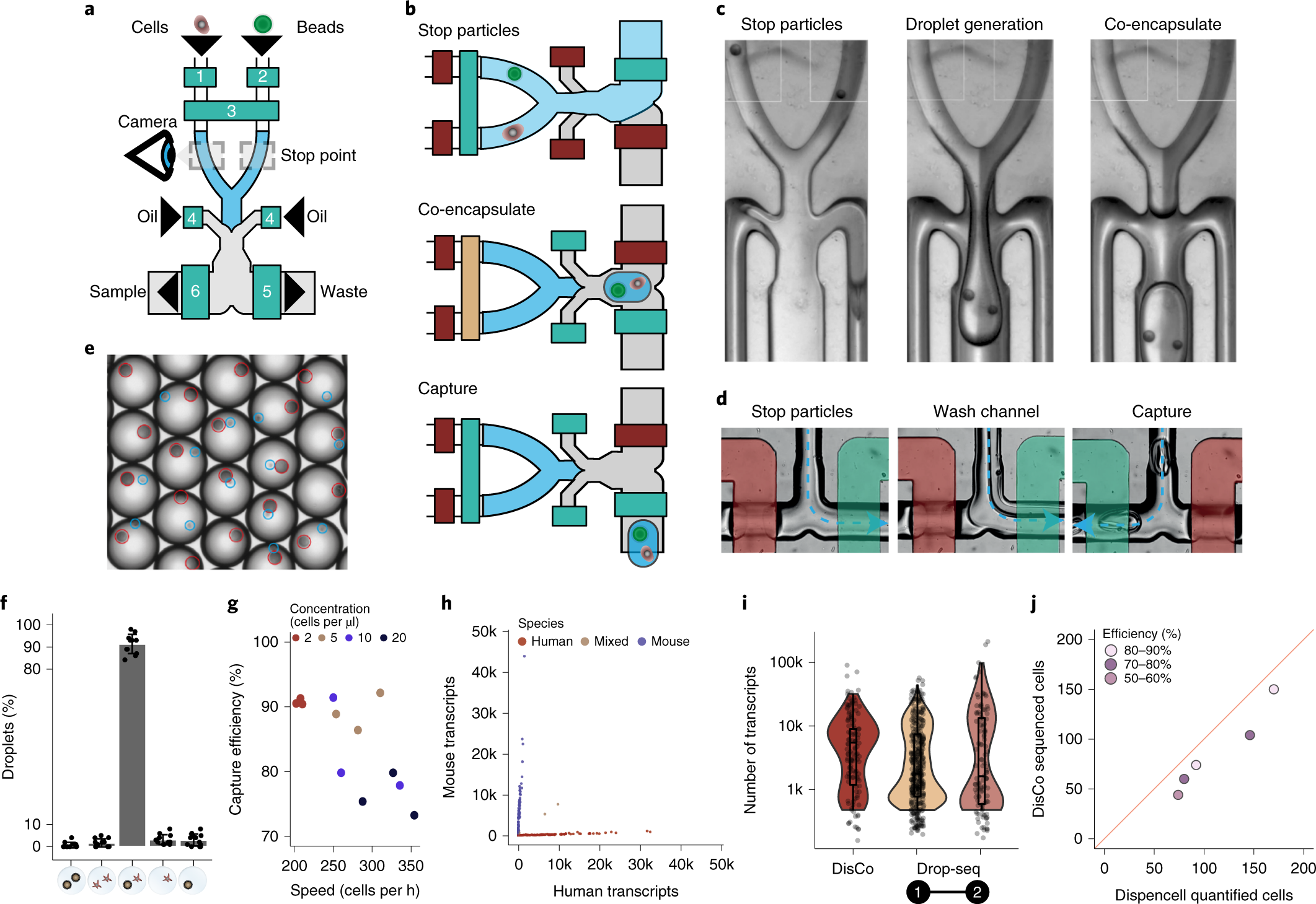 To further showcase DisCo’s unique capabilities, the researchers tested it on the small chemosensory organs of the Drosophila fruit fly, as well as on individual intestinal crypts and organoids. The latter are tiny tissues grown in culture dishes closely resembling actual organs – a field that EPFL has been spearheading for years.

The researchers used DisCo to analyze individual intestinal organoids at different developmental stages. The approach painted a fascinating picture of heterogeneity in the organoids, detecting various distinct organoid subtypes of which some had never been identified before.

Availability – The source code for the machine-vision software is available on github (https://github.com/DeplanckeLab/DisCo_source)