from Zone in with Zon

The Why, What and Where of DNA Day

DNA Day is celebrated on April 25 and commemorates the day in 1953 when James Watson, Francis Crick, Maurice Wilkins, Rosalind Franklin and colleagues published papers in Nature on the double-helix structure of DNA. Furthermore, on that day in 2003 it was declared that the Human Genome Project was nearly 100% complete. “The remaining tiny gaps are considered too costly to fill,” according to BBC News, this due to technical issues—hence the now popular term “accessible genome”. 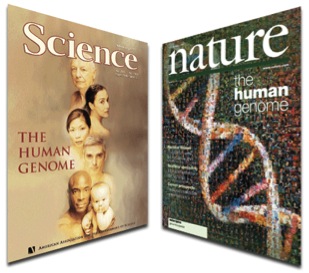 Book of Life: the sequence of the human genome is published in Science and Nature (taken from lifesciencesfoundation.org).

In the USA, DNA Day was first celebrated on April 25, 2003 by proclamation of both the Senate and the House of Representatives. However, they only declared a one-time celebration. Every year from 2003 onward, annual DNA Day celebrations have been organized by the National Human Genome Research Institute (NHGRI). April 25 has since been declared “International DNA Day” and “World DNA Day” by several groups. 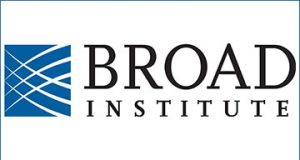 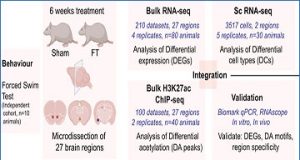 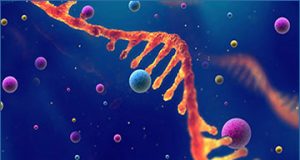