“We launched with a conservative specification of 800 million reads passing filter, but after thousands of additional runs (both internal and external) we have determined that we can comfortably go beyond 1.0 billion reads and maintain our leading data quality,” explained Francisco Garcia, Senior Vice President of Informatics at Element Biosciences.

Element is also launching the AVITI 150-cycle sequencing kit at the end of October for researchers who want to do short-read sequencing such as bulk RNA-seq, single-cell RNA-seq, single or paired-end short-read length sequencing. This will be available to all customers at a price of $1,080 per kit, delivering the lowest costs in the industry at less than $1.00 per million reads. AVITI’s affordability and flexibility obviates the need for batching samples, which is the main source of delays to receiving results.

“Element Biosciences was founded to enable scientists to do more with their resources. We have come a long way but sequencing is still too expensive. The AVITI is bringing us into a new era of sequencing – one where labs of all sizes and budgets can produce their own high quality data,” said co-founder and CEO Molly He.

Many labs across the country support a growing number of single-cell projects and want to find a way to do them cheaper and faster.

Dr. Lutz Froenicke, Core Director at UC Davis and an AVITI user, stated “The Genome Center at UC Davis supports numerous single-cell sequencing projects and single-cell protocols. Both maximizing our researchers’ dollars and improving the turnaround times are of the utmost importance. We are excited for the release of Element Biosciences 2 x 75 bp sequencing kit so that we can provide the highest quality data faster to our researchers at a price point that has never been seen before.” 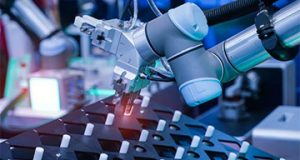 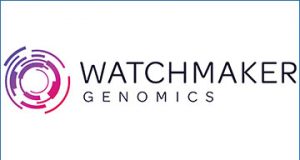 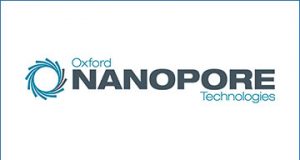 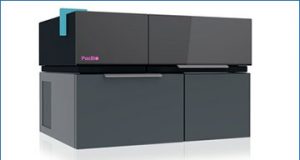