NEW YORK (GenomeWeb) – Rare genetic diseases are increasingly diagnosed by gene sequencing panels or clinical exome tests, but the number of variants of unknown significance (VOUS or VUS) emerging from these tests is also growing.

To help characterize their function — and potentially reclassify them as disease-causing variants — researchers at Emory University have been developing a transcriptome sequencing test, which Emory Genetics Laboratory plans to launch clinically this summer, initially for neuromuscular disorders. Similar tests might be useful for other types of genetic diseases.

Madhuri Hegde, executive director and CSO of EGL, whose team developed the test, presented the assay during a workshop at the American College of Medical Genetics and Genomics annual meeting in Tampa last month and spoke with GenomeWeb last week.

…Emory has already been sequencing individual cDNAs for years — usually in a research setting — to prove functional effects of a VOUS in a specific gene, but this will be the first high-throughput clinical transcriptome assay, she said.

EGL designed two RNA-seq assays, which both run on the Illumina HiSeq: a full transcriptome assay and a targeted 89-gene assay that includes all known neuromuscular disorder genes and uses Agilent’s SureSelect for target enrichment. Both assays use tissue from muscle biopsies as input material, which is already available for many patients because it is part of the diagnostic algorithm for neuromuscular disorders, Hegde said… 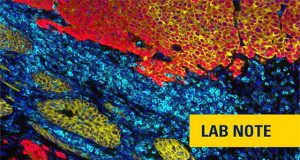 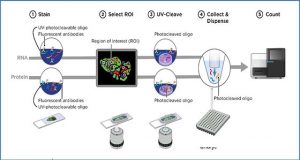