To fully understand the dynamic spatial and temporal interactions of a pathogen with its host, it is necessary to analyze the transcriptomes of both the host and the pathogen throughout the course of an infection. While analyses of the host can be accomplished relatively easily using microarray or second-generation-sequencing (SGS) technology, elucidation of the pathogen transcriptome is complicated by the overwhelming amount of host RNA associate with an infected sample. Even with the number of reads attainable with SGS, it is extremely difficult and costly to get enough pathogen sequences for an effective gene level analysis.

In this study researchers from Sandia National Laboratories demonstrate a novel capture-based technique that significantly enriches for pathogen transcripts from infected samples by up to 100 fold. This versatile method can, in principle, enrich for any bacterial or viral pathogen of interest in any infected sample. To demonstrate the utility of the process, the researchers performed independent time course tissue culture infections using Rift Valley Fever Virus (RVFV) or Francisella tularensis. RNA-Seq analysis was performed on samples from each time point and the results of the captured samples were compared to untreated controls. The capture of pathogen sequences, in all cases, led to over an order of magnitude enrichment of pathogen reads, greatly increasing the number of genes hit, the coverage of those genes, and the depth at which each transcript was sequenced. Further, by using a large excess of capture probes the researchers were able to sequence almost the complete dynamic range of F. tularensis transcripts through the course of the infection study. This increased information allowed for higher levels of multiplexing, thus driving the cost of pathogen transcriptome sequencing from infected samples down to levels affordable to almost any lab. 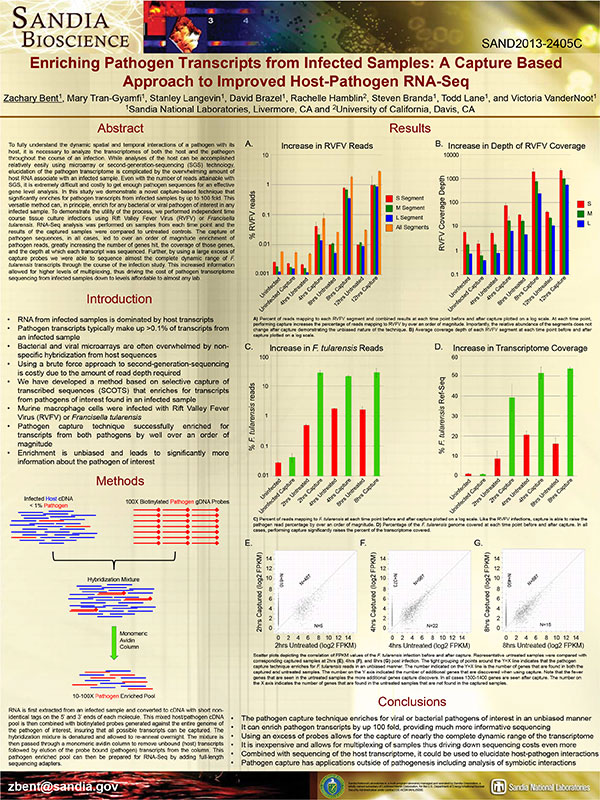 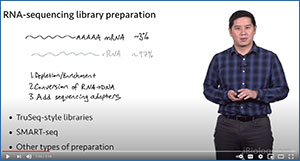 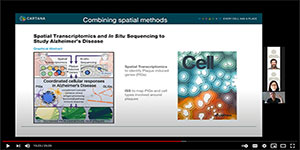 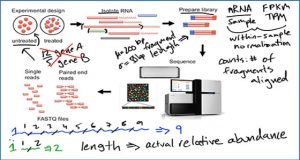 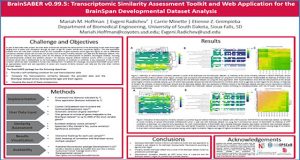 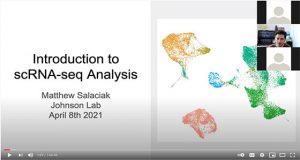 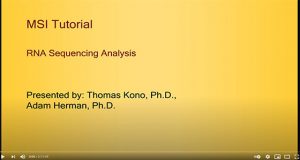