Alternative splicing (AS) is one of the most important ways to enhance the functional diversity of genes. Huge amounts of data have been produced by microarray, expressed sequence tag, and RNA-seq, and plenty of methods have been developed specifically for this task. The most frequently asked questions in previous research were as follows.

Based on this background, researchers at the Chinese Academy of Sciences collected analysis results from 17 species to try to map out the landscape of AS studies in plants. They have noted the shortages of previous results, and they appeal to all scientists working in the AS field to make a standard protocol so that analyses between different projects are comparable. 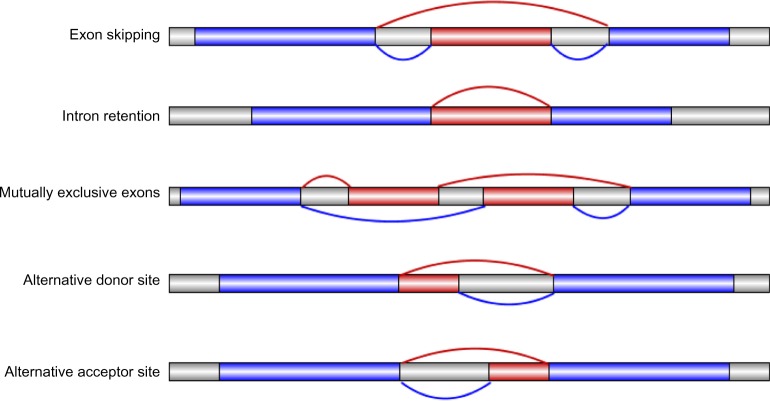