Functional characterization of long non-coding RNAs (lncRNAs) and their pathological relevance is still a challenging task. Abnormal expression of a few long non-coding RNAs have been found associated with hepatocellular carcinoma, with potential implications to both improve our understanding of molecular mechanism of liver carcinogenesis and to discover biomarkers for early diagnosis or therapy. However, the understanding of the global role of lncRNAs during HCC development is still in its infancy. 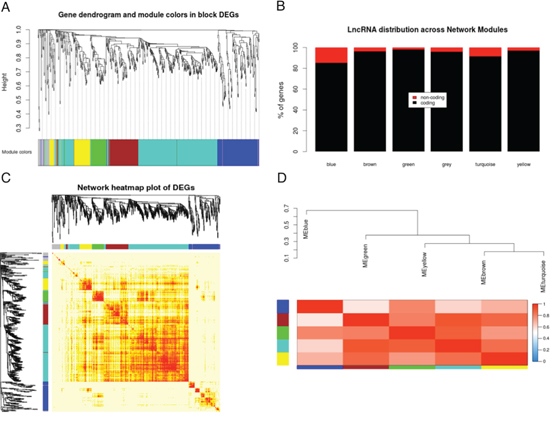 This study provides the most comprehensive compendium of lncRNAs expressed in HCC, as well as in control or cirrhotic livers. These results identified both known oncogenic lncRNAs (such as H19 and CRNDE) and novel lncRNAs involved in cell cycle deregulation and liver metabolism deficits occurring during HCC development.