IIIDB – a database for isoform-isoform interactions and isoform network modules

Protein-protein interactions (PPIs) are key to understanding diverse cellular processes and disease mechanisms. However, current PPI databases only provide low-resolution knowledge of PPIs, in the sense that “proteins”of currently known PPIs generally refer to “genes.”It is known that alternative splicing often impacts PPI by either directly affecting protein interacting domains, or by indirectly impacting other domains, which, in turn, impacts the PPI binding. Thus, proteins translated from different isoforms of the same gene can have different interaction partners.

Due to the limitations of current experimental capacities, little data is available for PPIs at the resolution of isoforms, although such high-resolution data is crucial to map pathways and to understand protein functions. In fact, alternative splicing can often change the internal structure of a pathway by rearranging specific PPIs. 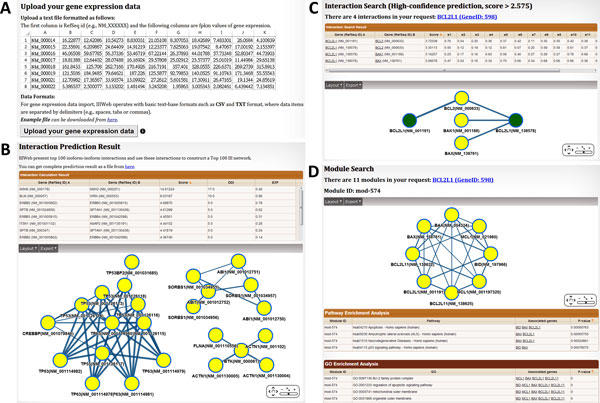 Availability – The web interface allows users to search for IIIs or III network modules. The IIIDB is freely available at http://syslab.nchu.edu.tw/IIIDB. 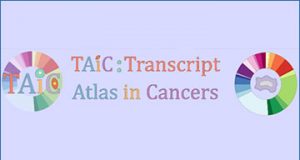 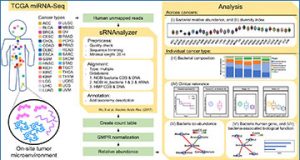 BIC – a database for the transcriptional landscape of bacteria in cancer