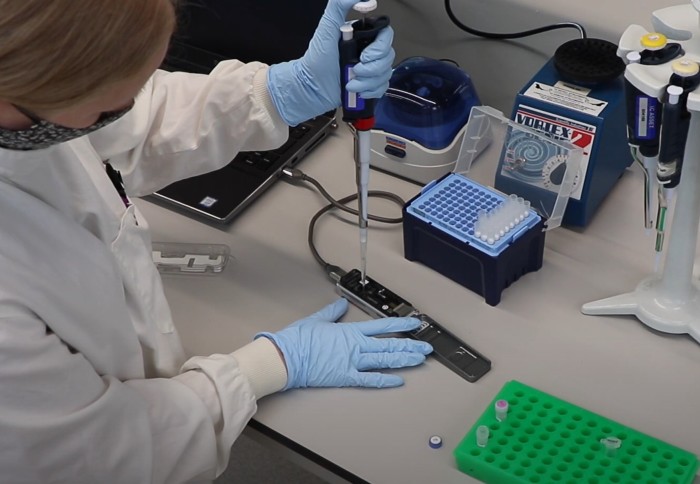 Imperial’s Vaccine Epidemiology Research Group (VERG) is based at the MRC Centre for Global Infectious Disease Analysis. Funded by the Bill and Melinda Gates Foundation, the team developed a method for the direct detection of poliovirus in stool samples and environmental surveillance samples. This novel method, published in the Journal of Clinical Microbiology, uses next-generation sequencing offering a real opportunity to reduce outbreak response time.

Not only significantly reducing laboratory testing time, this method allows for on-site sequencing. Delays with international transport of samples are avoided and sample to outcome is reduced to days instead of weeks.

Democratic Republic of the Congo

The VERG team, lead by professor Nicholas Grassly, recently returned from a visit with our partner Laboratory of Pathogen Genomics at the Institut National de Recherche Biomédicale (INRB). This is the only WHO accredited laboratory for biological diagnosis of polio virus in the Democratic Republic of the Congo. 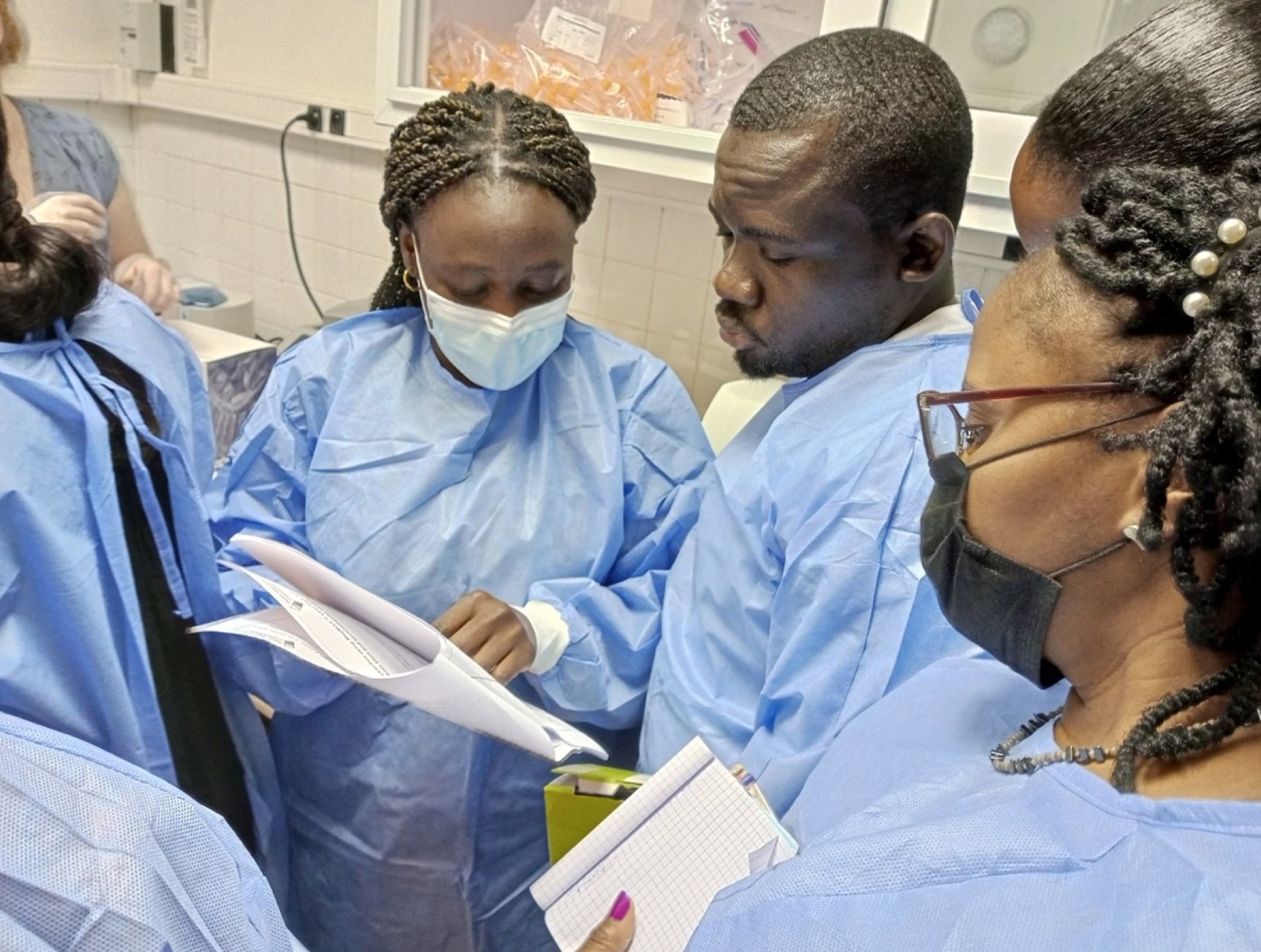 Dr Joyce Akello from Imperial’s VERG team and colleagues at the Institut National de Recherche Biomédicale in the DRC during the training.

The team are now working with INRB and other partners in Africa and Asia to train further laboratories in the Global Polio Lab Network supported by the Global Polio Eradication Initiative. The ultimate aim being to replace older cell-culture based methods with this new approach.

Despite the significant progress made by the Global Polio Eradication Initiative (GPEI) since 1988, poliomyelitis, a paralytic infectious disease caused by poliovirus, remains a public health problem in many countries. Socio-economic conditions, armed conflict, low immunization coverage, delays in detection of poliovirus transmission and logistical challenges extend the response time to epidemics beyond the window of maximum impact.

Prof Nicholas Grassly of Imperial College London, said: “I loved working with the team led by Placide at the INRB in DRC. They have been testing over 100 samples a week from children being investigated for paralysis due to polio or other causes. Using our protocol based on PCR and nanopore sequencing they were able to detect 4 new polio outbreaks about one month earlier than traditional methods based on cell culture. This method shows great promise for wider use by the polio eradication initiative”

Dr Alexander Shaw of Imperial College London, said: “The ability to rapidly identify poliovirus outbreaks allows swifter responses, resulting in smaller outbreaks and fewer cases. We are continuing to work with the INRB team to support rapid poliovirus sequencing and I look forward to seeing the impact on poliovirus detection in the DRC. Collaborating with the INRB team has been a great experience and I hope this relationship will continue to strengthen in the future.”

Prof Placide Mbala of Institut National de Recherche Biomédicale, said: “Excellent experience of being able to quickly make an accurate diagnosis to allow a rapid response to epidemics, particularly in the case of poliovirus where it was necessary to wait at least a month to obtain the results of the sequencing using culture method, but with the direct detection of the poliovirus in stool samples with nanopore sequencing we get the sequences in a week. Glad to see the ease with which the Imperial College London team made the transfer of knowledge and capability to the INRB team, as well as the close collaboration between the two teams. This is the best example of collaboration between two institutions with effective transfer of skills”.