RNA-Seq based transcriptome assembly has become a fundamental technique for studying expressed mRNAs (i.e ., transcripts or isoforms) in a cell using high-throughput sequencing technologies, and is serving as a basis to analyze the structural and quantitative differences of expressed isoforms between samples. However, the current transcriptome assembly algorithms are not specifically designed to handle large amounts of errors that are inherent in real RNA-Seq datasets, especially those involving multiple samples, making downstream differential analysis applications difficult.

On the other hand, multiple sample RNA-Seq datasets may provide more information than single sample datasets that can be utilized to improve the performance of transcriptome assembly and abundance estimation, but such information remains overlooked by the existing assembly tools.

Researchers at the University of California, Riverside formulate a computational framework of transcriptome assembly that is capable of handling noisy RNA-Seq reads and multiple sample RNA-Seq datasets efficiently.  Iterative Shortest Path (ISP) is an efficient heuristic algorithm, called based on linear programming (LP) and integer linear programming (ILP). The researchers preliminary experimental results on both simulated and real datasets and comparison with the existing assembly tools demonstrate that (i) the ISP algorithm is able to assemble transcriptomes with a greatly increased precision while keeping the same level of sensitivity, especially when many samples are involved, and (ii) its assembly results help improve downstream differential analysis. 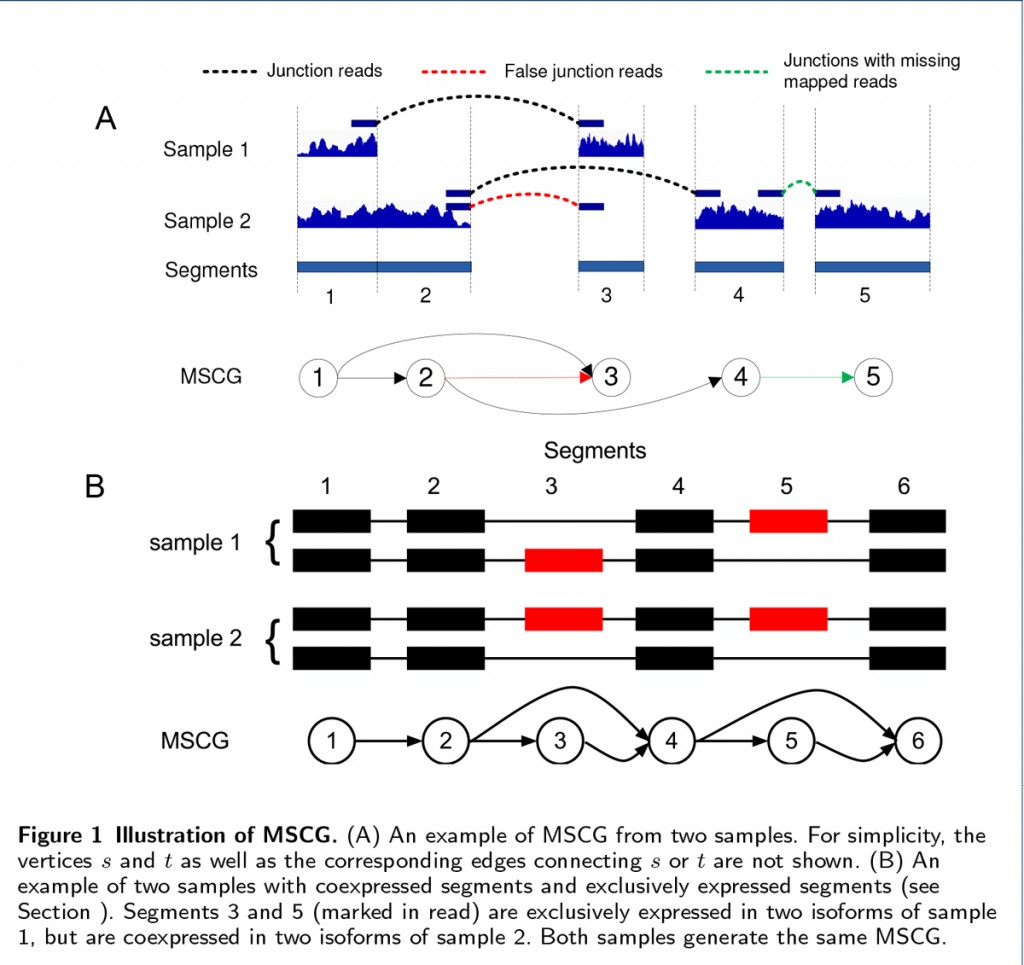 Availability – The source code of ISP is freely available at http://alumni.cs.ucr.edu/~liw/isp.html