Its time to update incomplete annotations to include splicing

Gene annotations, such as those in GENCODE, are derived primarily from alignments of spliced cDNA sequences and protein sequences. The impact of RNA-seq data on annotation has been confined to major projects like ENCODE and Illumina Body Map 2.0.

Researchers at Johns Hopkins University aligned 21,504 Illumina-sequenced human RNA-seq samples from the Sequence Read Archive (SRA) to the human genome and compared detected exon-exon junctions with junctions in several recent gene annotations. They found 56,861 junctions (18.6%) in at least 1000 samples that were not annotated, and their expression associated with tissue type. Junctions well expressed in individual samples tended to be annotated. Newer samples contributed few novel well-supported junctions, with the vast majority of detected junctions present in samples before 2013. The researchers compiled junction data into a resource called intropolis. They used this resource to search for a recently validated isoform of the ALK gene and characterized the potential functional implications of unannotated junctions with publicly available TRAP-seq data.

Considering only the variation contained in annotation may suffice if an investigator is interested only in well-expressed transcript isoforms. However, genes that are not generally well expressed and nonetheless present in a small but significant number of samples in the SRA are likelier to be incompletely annotated. The rate at which evidence for novel junctions has been added to the SRA has tapered dramatically, even to the point of an asymptote. Now is perhaps an appropriate time to update incomplete annotations to include splicing present in the now-stable snapshot provided by the SRA. 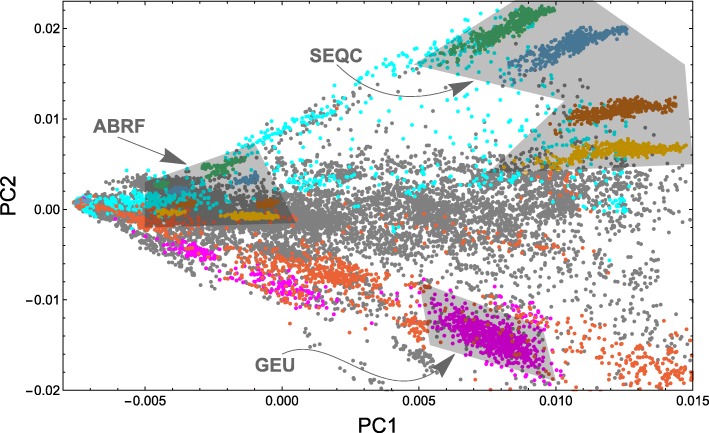 Displayed is the first principal component (PC1) vs. the second principal component (PC2) for a principal component analysis (PCA) with a coverage data matrix where rows are junctions and columns are samples. Each point corresponds to a distinct sample. Gray points are unlabeled samples, red points are blood samples, magenta points are lymphoblastoid cell line samples, and cyan points are brain samples. GEUVADIS (GEU) is a sizable cluster of magenta points. The ABRF and SEQC consortia each sequenced mixtures of universal human reference RNA (UHRR) and human brain reference RNA (HBRR) in four sample ratios UHRR:HBRR that form distinct clusters in the shaded regions: 0:1 (green), 1:3 (blue), 3:1 (brown), and 1:0 (yellow)

Availability – Junction data is compiled into a resource called intropolis available at: http://intropolis.rail.bio 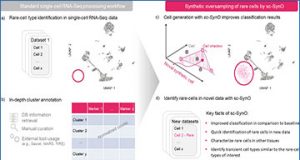 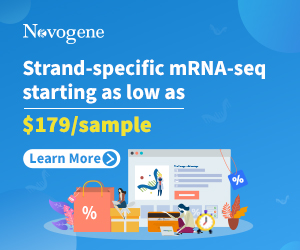