Researchers from the University of California, Berkeley  and the University of Iceland have developed kallisto, an RNA-seq quantification program that is two orders of magnitude faster than previous approaches and achieves similar accuracy. Kallisto pseudoaligns reads to a reference, producing a list of transcripts that are compatible with each read while avoiding alignment of individual bases. The researchers used kallisto to analyze 30 million unaligned paired-end RNA-seq reads in <10 min on a standard laptop computer. This removes a major computational bottleneck in RNA-seq analysis. 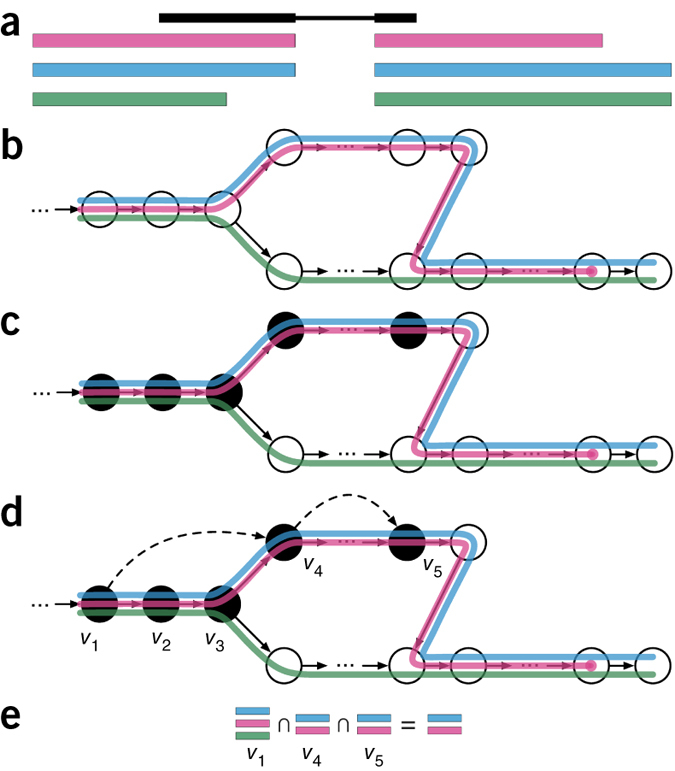 Availability – The kallisto program is available as Supplementary Software and for download from http://pachterlab.github.io/kallisto/.