Partial mobility can be restored in rodents with impaired spinal cords. Using AI, scientists can now determine the ­cellular mechanisms responsible – a technique that may be applicable to many biomedical problems.

Researchers at EPFL are able to get paralyzed rodents walking again by stimulating the animals’ damaged spinal cords. This promising treatment has already helped paraplegics regain mobility during clinical trials at Lausanne University Hospital (CHUV). Now, using artificial intelligence, the researchers can pinpoint which neurons are involved in the gait reacquisition process. The results, which have been published in Nature Biotechnology, could lead to the development of new approaches, making treatments even more effective, as well as paving the way for advances in other areas of biomedical research.

Rodent spinal cords – like those of human beings – contain some 50 different types of nerve cells, or neurons. Not all of these cells, however, respond in the same way to the gait recovery treatment developed at EPFL, which is based on a combination of exercises and electrical and chemical spinal cord stimulation. By precisely identifying the types of neurons involved, however, researchers can better understand what happens at a cellular level when these stimuli result in immediate gait recovery. They can then specifically target those neurons that are activated by stimulation, thereby boosting the treatment’s effectiveness.

As part of these efforts, Grégoire Courtine’s laboratory has developed a machine learning method that can be applied to any kind of single-cell technology, and identify which cells are most important for the task at hand. The application of this method to single-cell biology is particularly exciting as techniques such as single-cell RNA sequencing provide precise cell-by-cell measurements of all the genes a cell could express, allowing researchers to pinpoint the key cellular mechanisms.

The scientists compared their results using two groups of mice: ones that had relearned how to walk after a spinal cord injury and those that remained paralyzed in their lower limbs due to a lack of treatment. However, when such a treatment could change the expression of thousands of genes, identifying within these massive datasets the specific neurons that aid in the mice’s recovery is a challenging problem. To tackle this, Courtine’s team developed a machine-learning method. Dubbed Augur, it is capable of learning to pinpoint the cell types that best account for differences between two conditions by automatically considering the expression levels of thousands of genes. 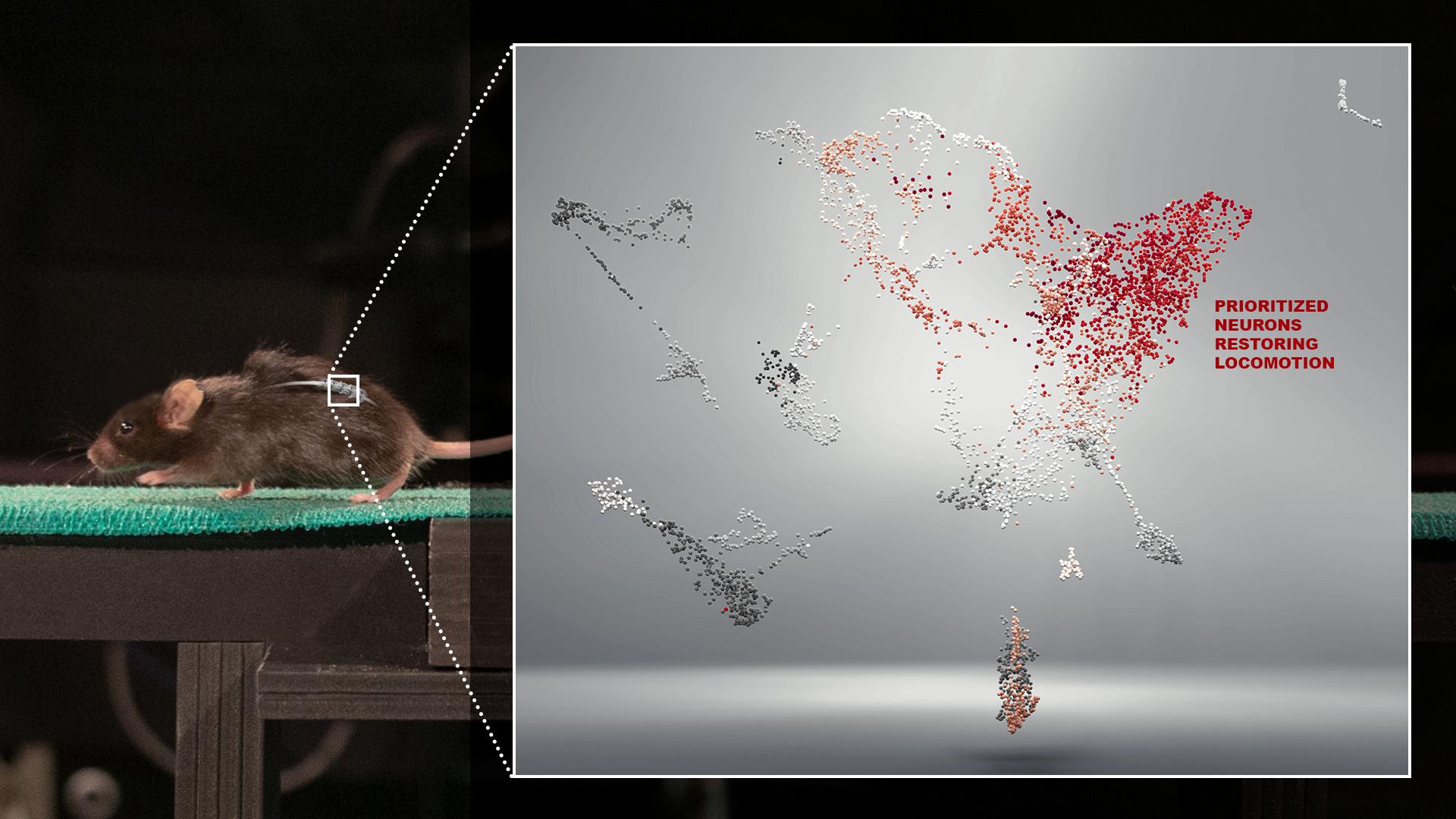 Augur provides a priority score, predicting which cells display the greatest differences between paralyzed mice and those that have regained mobility. When Augur prioritizes a certain type of neuron, it means that that neuron is critical to gait recovery induced by electrochemical stimulation. Conversely, neurons that are not prioritized by Augur behave in a similar manner in mobile and non-mobile mice and therefore probably do not play a major role in the response to treatment.

“It is a robust statistical method that can be applied to any perturbation,” say the paper’s two first authors Michael Skinnider and Jordan Squair. “The more accurately Augur can assign a particular type of neuron to the two groups of mice, the more relevant those particular nerve cells are. They are therefore more likely to be involved in gait recovery.”

Using this method, the researchers were able to identify a type of neuron that plays an important role in gait recovery in mice. They can now observe the mechanisms at work in greater detail, and also target them with pharmacological treatment to increase the overall effectiveness.

This method will be of interest to many biomedical studies, according to Courtine: “Whether you are working on cancer, Crohn’s disease, COVID, or multiple sclerosis, the central question remains the same, what type of cell is at the source of the problem? Our method speeds up the investigative process, and for this reason we have made Augur freely available.” 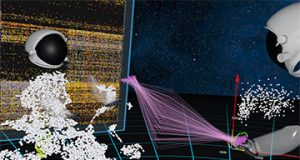 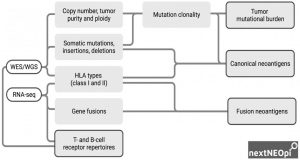 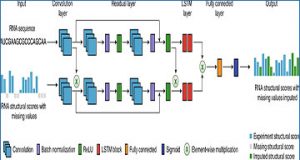 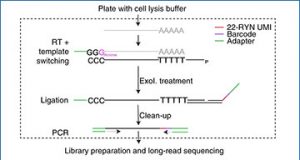 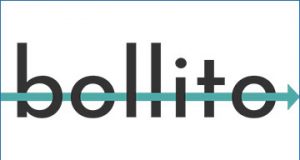