One of the major mechanisms of generating mRNA diversity is alternative splicing, a regulated process that allows for the flexibility of producing functionally different proteins from the same genomic sequences. This process is often altered in cancer cells to produce aberrant proteins that drive the progression of cancer. A better understanding of the misregulation of alternative splicing will shed light on the development of novel targets for pharmacological interventions of cancer. 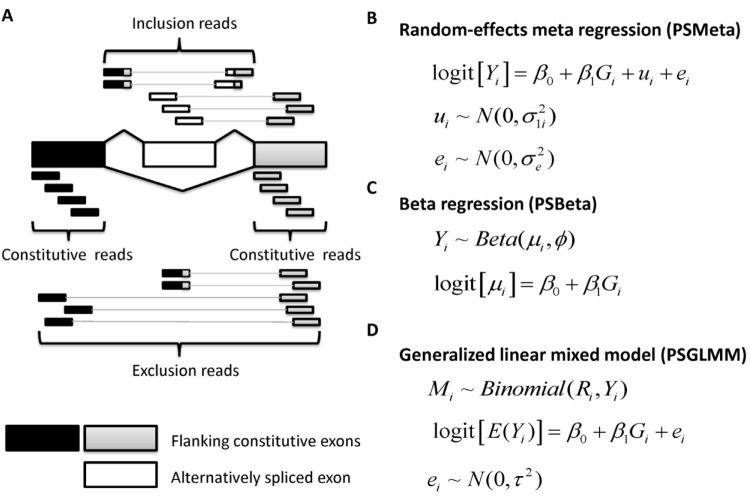 Using both simulated and real RNA-Seq datasets, the researchers compared these three methods with GLiMMPS, a recently developed method for sQTL analysis. Their results indicate that the most reliable and powerful method was the random effects meta-regression approach, which identified sQTLs at low false discovery rates but higher power when compared to GLiMMPS.