When a baby is born, many of its tissues are still only partly formed. They need to be further developed before they are capable of performing adult functions. In general, neonatal-to-adult tissue remodeling is poorly understood, but at least one particularly challenging type of remodeling has yielded some of its secrets. The tissue of interest here is liver tissue. And its remodeling secrets are at the level of gene expression.

The liver is hematopoietic in the embryo but converts into a major metabolic tissue in the adult. This transition, according to a new study, is possible because of a gene expression mechanism known as alternative splicing. Thanks to alternative splicing, a given stretch of protein-coding DNA can give rise to multiple messenger RNA (mRNA) molecules and, hence, multiple proteins. Some of the mRNA molecules may reflect the entire stretch of DNA available for transcription, and the other mRNA molecules may reflect portions of the DNA, in spliced-together forms. Moreover, all these alternative mRNAs can give rise to proteins that have different forms and functions. 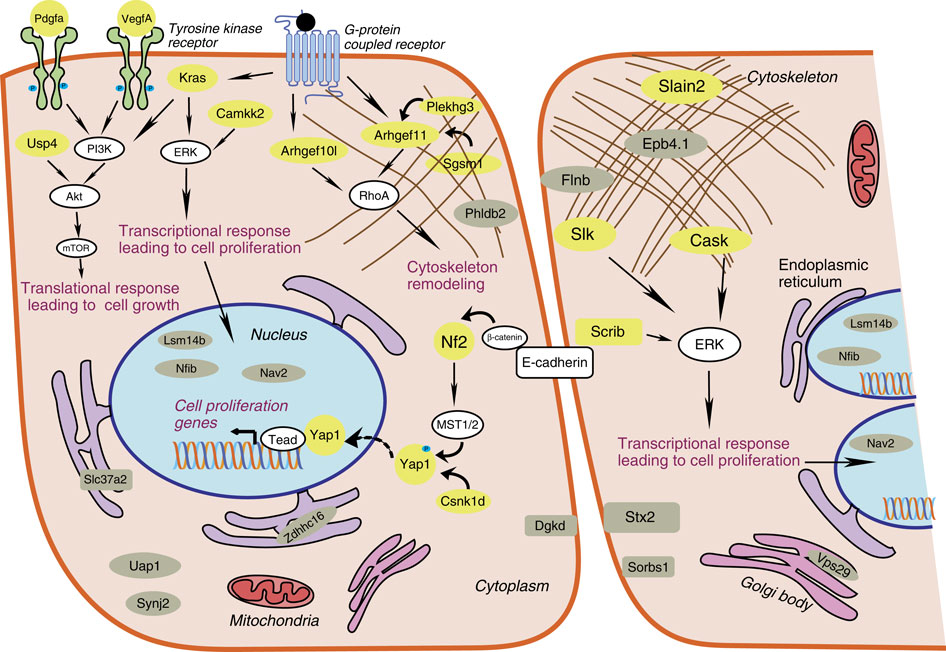 In the postnatal liver, transcriptional and post-transcriptional transitions occur on a large scale, and these transitions are accompanied by extensive tissue remodeling. This observation, made by researchers at the University of Illinois at Urbana-Champaign, came from cell culture studies and next-generation RNA sequencing.

Details of this work appeared November 4 in the journal Nature Communications, in an article entitled, “ESRP2 controls an adult splicing programme in hepatocytes to support postnatal liver maturation.” As the title indicates, the researchers’ determined that the RNA-binding protein known as ESRP2 controls the developmental program that ramps up alternative splicing.