“Pytheas” app created by a team at Scripps Research allows scientists to identify and quantify modified RNA molecules more easily than ever.

Scientists at Scripps Research have unveiled a new software tool for studying RNA (ribonucleic acid) molecules, which have a host of critical roles in organisms. The open-source app, “Pytheas,” described May 3, 2022, in Nature Communications, speeds up the process of characterizing and quantifying RNAs in basic research and drug-development settings.

The app is designed specifically to analyze RNA data generated through a method called mass spectrometry. “Mass spec” is commonly used to evaluate RNA molecules that are not simple chains of standard RNA nucleotides but are instead modified in some way. Among their demonstrations, the researchers showed that Pytheas can be used to swiftly identify and quantify modified RNA molecules like those in the current Pfizer and Moderna COVID-19 mRNA vaccines.

“The analysis of RNA data from mass spectrometry has been a relatively laborious process, lacking the tools found in other areas of biological research, and so our aim with Pytheas is to bring the field into the 21st century,” says study senior author James Williamson, PhD, professor in the Department of Integrative Structural and Computational Biology, and vice president of Research and Academic Affairs at Scripps Research.

The first authors of the study were Luigi D’Ascenzo, PhD, and Anna Popova, PhD, respectively a postdoctoral research associate and staff scientist in the Williamson lab during the study.

RNA is chemically very similar to DNA, and RNA molecules in cells are heavily involved in the process of translating genes into proteins, as well as in fine-tuning gene activity. Additionally, RNA-based therapeutics—which include the Pfizer and Moderna vaccines—are viewed as a highly promising new class of medicines, capable in principle of hitting their biological targets more potently and selectively than traditional small-molecule drugs.

A common tool for detecting RNA molecules that have chemical modifications is mass spectrometry, which can be used essentially to recognize the RNAs and their modifications based on their masses. Natural RNAs often have modifications that affect their functions, while RNAs used for vaccines and RNA-based drugs are almost always modified artificially to optimize their activity and reduce side effects. Up to now, methods for processing raw mass spectrometry data on modified RNAs have been relatively slow and manual—thus, very labor-intensive—in contrast to corresponding methods in the field of protein analysis, for example. 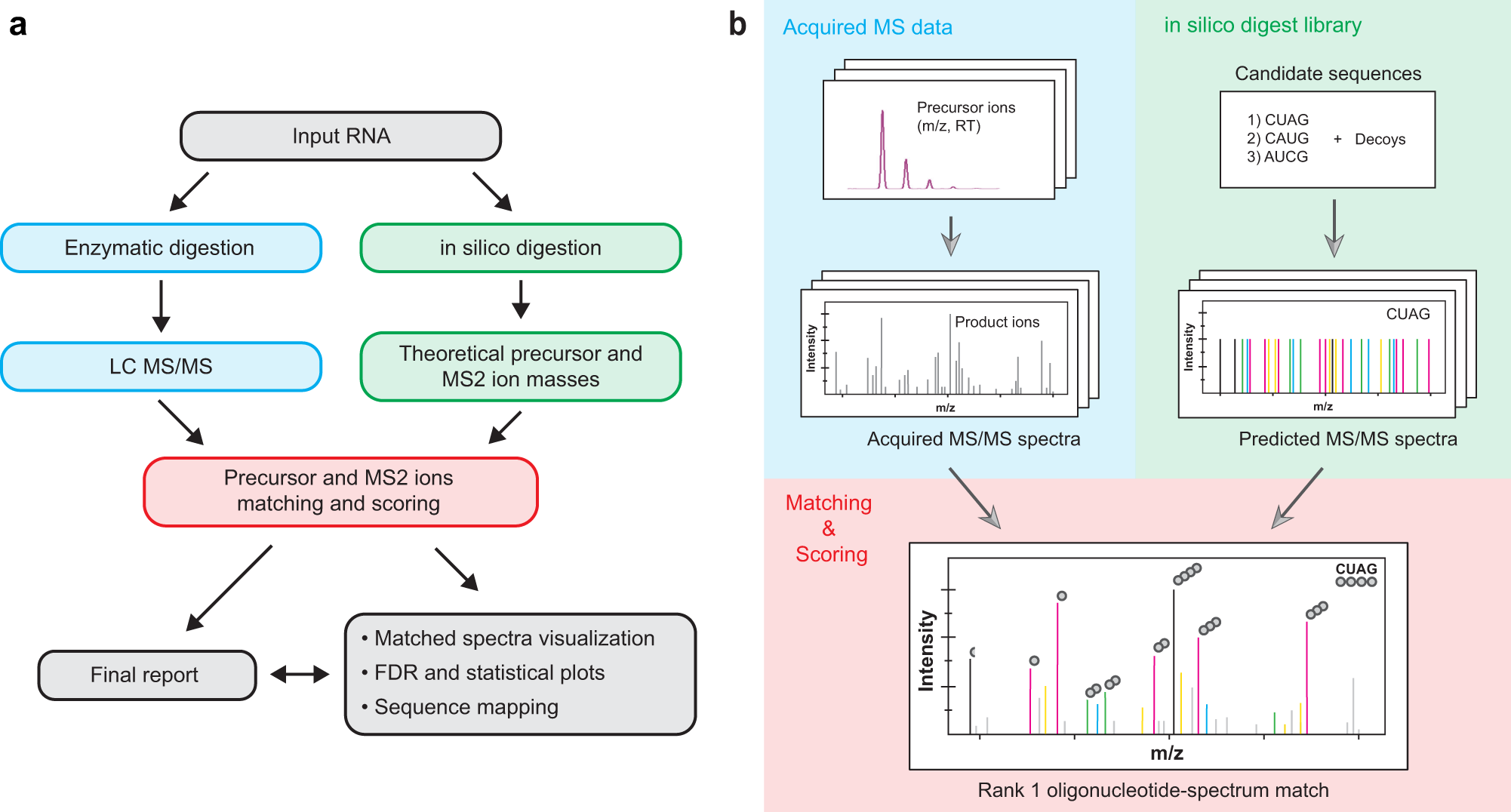 Williamson and his team developed Pytheas, which is based on the Python programming language, to greatly improve the automation of this processing. The app takes mass spec data on an RNA sample as the input, and outputs the predicted RNA sequences and chemical modifications, in a way that also makes it easy to quantify distinct RNAs in a sample.

The team demonstrated Pytheas’ speed, accuracy and versatility using mass spec data for important bacterial and yeast RNAs, and for SARS-CoV-2 spike protein messenger-RNAs like those used in the Pfizer and Moderna COVID-19 vaccines.

“We’re hoping that companies involved in manufacturing RNA vaccines and other RNA therapeutics will find Pytheas useful, for example in monitoring the quality of their products,” Williamson says.

The researchers are now using Pytheas in their studies of natural RNAs, and are continuing to optimize the software.