Leveraging a priori knowledge about replicates and molarity of each synthetic fusion transcript, the scientists demonstrate utility of this dataset to compare multiple gene fusion algorithms’ detection ability. In general, more fusions are detected at higher molarity, indicating that our constructs performed as expected. However, systematic detection differences are observed based on molarity or algorithm-specific characteristics. Fusion-sequence specific detection differences indicate that for applications where specific sequences are being investigated, additional constructs may be added to provide quantitative data that is specific for the sequence of interest. 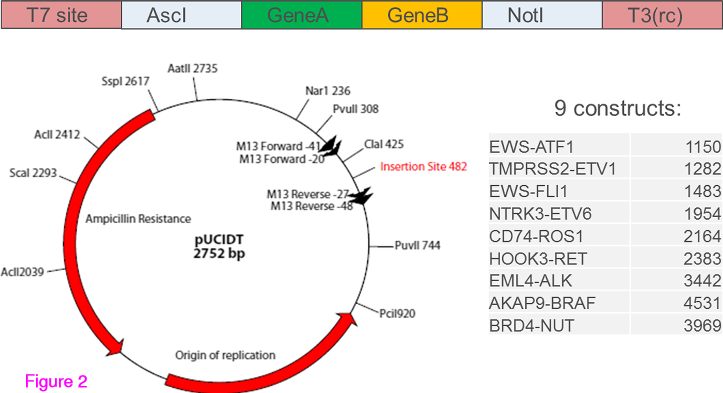