The laboratory of Human Environmental Epigenomes of Dr. Zhibin Wang at Johns Hopkins University is looking for one or two postdoctoral fellow(s) to join a hot field of human epigenomes. The Wang laboratory has been pioneering with their developed ChIP-seq method and other deep sequencing methods (for example, RNA-seq and BS-seq) to answer how epigenetic codes are involved in the pathogenesis of human diseases. Current research efforts are centered on: 1) How DNA methylation patterns control genomic imprinting, gene transcription, and genome stability. Exemplified projects include: (1) Distinct roles of DNMT1-dependent and -independent patterns in the genome of mouse ES cells (under revision); (2) Characterization of recently discovered novel crosstalk between DNA methylation and histone methylation in the mouse genome using knockout ES cells. 2) How histone modifying complexes modulate three layers of chromatin (histone acetylation/methylation, nucleosome positioning, and exchange of histone variant H2A.Z/H3.3) to restore repressive chromatin after transcription elongation. Candidates with strong background in biochemistry/molecular biology such as ChIP (with publications to validate) are expected. Previous experience in epigenomic techniques is not expected, and we will train you. We also expect you are highly self-motivated and can critically think their research projects. Experience of mouse studies is a plus.

Johns Hopkins is a premier university in the world. Schools of Public Health/Nurse/Medicine and Hospital of JHU are the best in US year in and year out, according to US News and World Reports. Hopkins’ prominence is also evidenced by the fact of leading U.S. academic institution in total research and development spending for the 33rd year in a row, according to National Science Foundation ranking. Baltimore/DC area is nice to live with diverse communities and has lots museums that are free to visit. 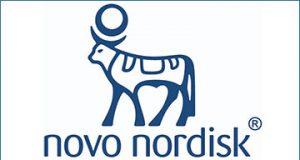 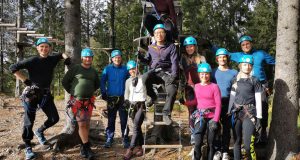 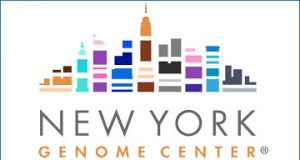 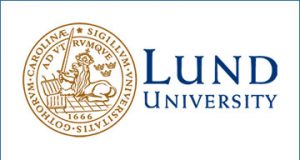 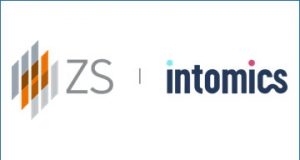 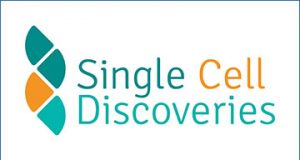