Prime-seq – the most efficient method for RNA-seq currently available

Ludwig-Maximilians University scientists have developed a method to measure the activity of genes more efficiently and thus gain a better understanding of biological processes.

All cells have the same genes, but for their various functions what matters is which genes are active when, where, and to what extent. Active genes are copied in the cell into the messenger RNA (mRNA) molecule, which acts as a construction manual for the corresponding protein. Which of the roughly 20,000 genes of a human cell are present in what quantity as mRNA is therefore very informative in terms of understanding biological processes.

For some years now, it has been possible to get a good measurement of the full range of mRNA—the transcriptome—by means of high-throughput sequencing, which involves sequencing the mRNA copies of a sample and counting them for each gene. This “RNA-seq” has become one of the key tools of molecular biology.

“Efficient RNA-seq determines how many samples I can analyze and therefore how much biological information I can obtain with the given budget,” says LMU biologist Wolfgang Enard, who together with his team has developed perhaps the most efficient method for RNA-seq currently available.

The researchers have named their method prime-seq and have already successfully applied it in more than 30 different publications inside and outside of LMU. In their latest paper in the journal Genome Biology, they have shown that prime-seq measures the transcriptome just as well as other RNA-seq protocols while being up to 50 times more cost effective. 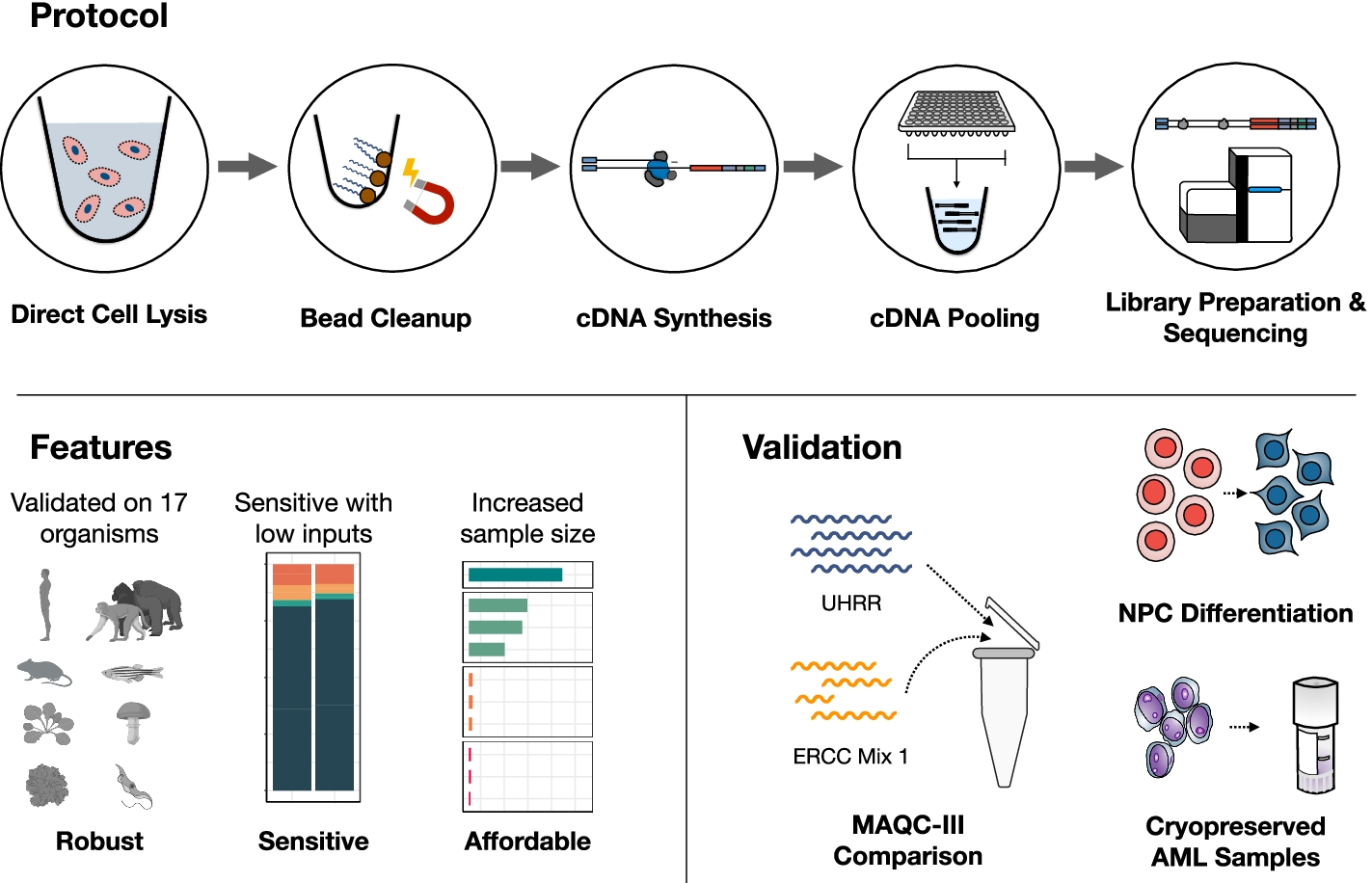 Cells are first lysed, mRNA is then isolated using magnetic beads, and in turn reverse transcribed into cDNA. Following cDNA synthesis, all samples are pooled, libraries are made, and the samples are sequenced. The protocol has been validated on 17 organisms, including human, mouse, zebrafish, and arabidopsis. Additionally, prime-seq is sensitive and works with low inputs, and the affordability of the method allows one to increase sample size to gain more biological insight. To verify prime-seq’s performance, we first compared prime-seq to TruSeq using the publicly available MAQC-III Study data. We then showed robust detection of marker genes in NPC differentiation and high-throughput analysis of AML-PDX patient samples without compromising the archived samples

The method can be implemented in any molecular biology laboratory without the need for expensive equipment. Its efficiency is based primarily on the integration of DNA barcodes and on the direct extraction of mRNA from cells.

“Robust, validated, and cost-effective methods are becoming increasingly important in the growing research landscape. And we hope that our method will also make a contribution to greater openness and reproducibility in science,” says Lucas Wange, one of the lead authors of the study. 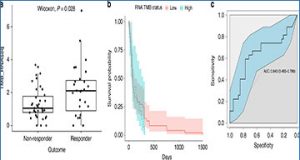