Quantum Biosystems today announced the release of raw data access to its first reads. The company released reads showing an accuracy of more than 99% in non-homopolymer regions and homopolymer indels at a rate of ~10%. This release allows researchers to evaluate the platform and engage in its validation and development. It marks a major milestone in the single molecule electrical sequencing of DNA. 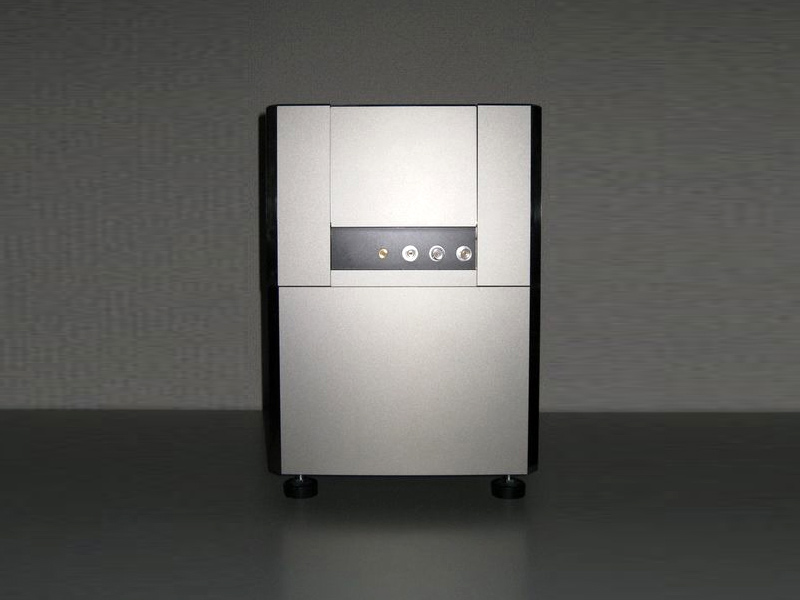 Reagent Free, Silicon Sequencer Has Potential To Be Ultra-low cost

The work reported today by Quantum Biosystems was completed using its breakthrough novel Quantum Sequencing platform. The platform allows the direct sequencing of single stranded DNA and RNA without labelling or modification, on silicon devices which can be produced on the same production lines as consumer grade integrated circuits. As the system uses no proteins or other reagents it is potentially ultra-low cost, enabling consumer level genome sequencing.

Based on basic research at the University of Osaka, the QB platform uses sub-nanometer gaps and picoamp level currents to directly detect the conductance of single DNA and RNA molecules. This breakthrough in molecular sensing promises to bring to about a fundamentally new class of sensors.

Quantum Biosystems was formed in January of 2013 and is developing 4th Generation DNA and RNA sequencing systems for the low cost and high throughput analysis of whole genomes. While present systems require complicated sample preparation, and costly instruments, the QB platform has no such barriers to entry and is well positioned to bring about what some have called “the Democratization of DNA sequencing”.