RNA-Seq has become a potent and widely used method to qualitatively and quantitatively study transcriptomes. In order to draw biological conclusions based on RNA-Seq data, several steps some of which are computationally intensive, have to be taken.

Researchers at the University of Würzburg have developed the READemption pipeline which takes care of these individual tasks and integrates them into an easy-to-use tool with a command line interface. To leverage the full power of modern computers, most subcommands of READemption offer parallel data processing. While READemption was mainly developed for the analysis of bacterial primary transcriptomes, the creators have successfully applied it to analyze RNA-Seq reads from other sample types, including whole transcriptomes, RNA immunoprecipitated with proteins, not only from bacteria, but also from eukaryotes and archaea. 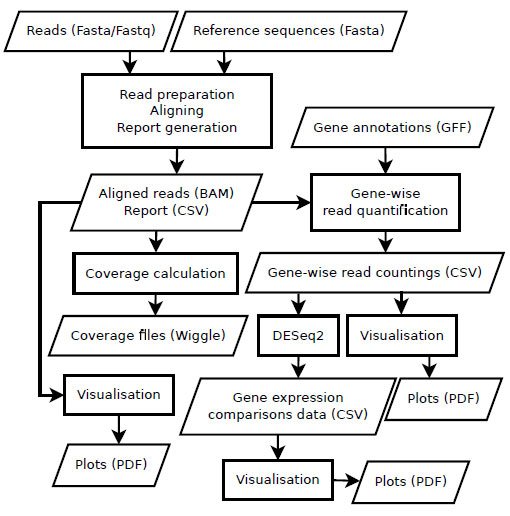 Availability and Implementation: READemption is implemented in Python and is published under the ISC open source license. The tool and documentation is hosted at http://pythonhosted.org/READemption 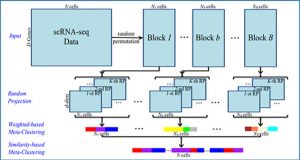 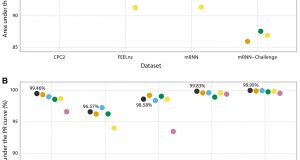 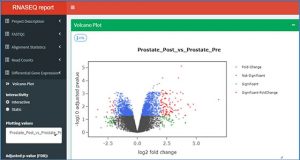 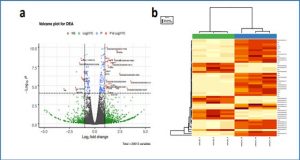 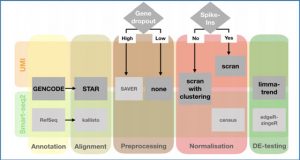 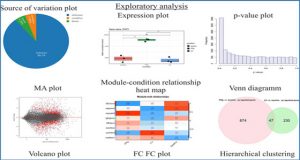