For plant species with unsequenced genomes, cDNA contigs created by de novo assembly of RNA-Seq reads are used as reference sequences for comparative analysis of RNA-Seq datasets and the detection of differentially expressed genes (DEGs). Redundancies in such contigs are evident in previous RNA-Seq studies, and such redundancies can lead to difficulties in subsequent analysis. Nevertheless, the effects of removing redundancy from contig assemblies on comparative RNA-Seq analysis have not been evaluated. 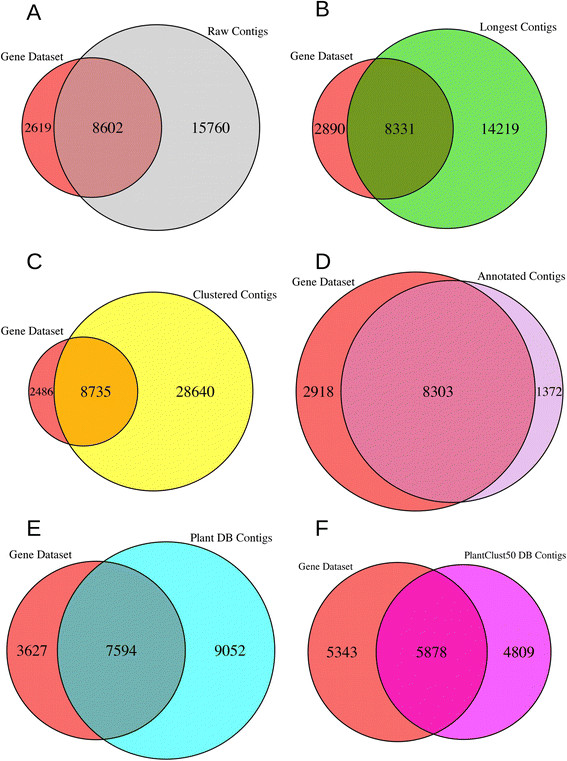