For around one in three patients diagnosed with Ewing sarcoma in just one part of the body – known as localised cancer – current treatments are ineffective. The new research, funded by the Bone Cancer Research Trust and the Ewing’s Sarcoma Research Trust, opens up the possibility of offering these patients additional treatment that could increase their chance of survival.

The research team from the University of Leeds were able to identify the particular cancer cells – known as cancer stem-like cells – in Ewing sarcoma that are resistant to chemotherapy and responsible for recurrence of the disease. In the laboratory, the researchers found a protein called neurexin-1 at much higher levels in the cancer stem-like cells.

They then looked at survival data. Patients whose tumours had higher levels of this protein were more likely to see the disease return and less likely to survive.

Lead researcher Sue Burchill, Professor of Cancer Research in the School of Medicine, believes these patients could benefit from additional treatment.

She said: “The initial clinical impact from this research is the ability to identify those patients with localised disease who experience the poor outcomes normally associated with patients who have disease in multiple parts of the body. If doctors can use high levels of neurexin-1 to identify these patients at an early stage and treat them with a stronger combination of drugs, this could increase survival for some patients.”

Working with surgeons from the Royal Orthopaedic Hospital in Birmingham and the Translational and Clinical Research Institute at the University of Newcastle, the team were able to use samples of tumour tissue from Ewing sarcoma patients and grow the cells in the laboratory.

Dr Elizabeth Roundhill, Research Fellow in Leeds’ School of Medicine, explained: “Tumours are a mix of different cells which interact with each other and with cells of the surrounding environment to grow and spread. However, cancer stem-like cells are different: they can divide and multiply independently of other cells in the tumour and can initiate new tumour spread and growth. These are the particularly dangerous cells we wanted to find.”

From each sample, the team took approximately 1,000 single cells to identify those that were able to grow and were resistant to current chemotherapy. Using state-of-the-art RNA sequencing, the researchers were able to see that neurexin-1 was expressed at high levels in these cancer stem-like cells. 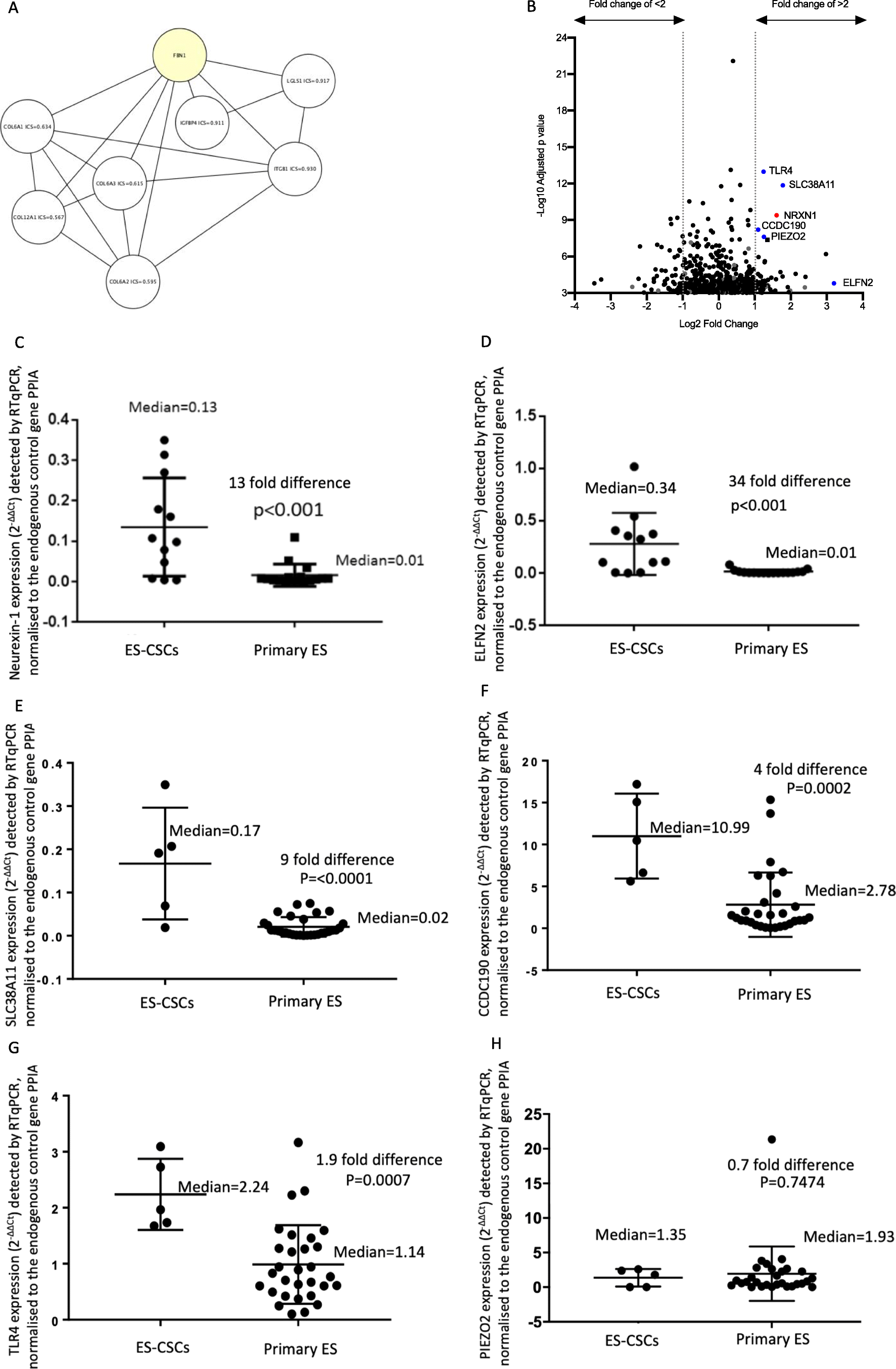 The team are already working with colleagues in Spain, Italy and Switzerland on a large study comparing neurexin-1 with other possible markers, to validate the best way to identify patients who need treatment that is more intensive. They hope to have the results of this study later this year. If the study confirms their findings, the next stage would be to use neurexin-1 to select patients for treatment in a clinical trial.

Dr Zoe Davison, Head of Research, Information and Support at the Bone Cancer Research Trust, said: “This research marks an incredibly significant find in understanding and predicting which patients may not respond to the standard chemotherapy treatment for Ewing sarcoma. By understanding this, it may lead to new and more effective ways to treat these patients. We are delighted that we have been able to fund this vital work on multiple occasions, which demonstrates the importance of consistent funding to enable research to progress and succeed.”