Reads mapping is usually the first step of deep sequencing data analysis. Based on the deep sequencing technology, reads generated by RNA-Seq has similar properties with DNA reads generated by genome re-sequencing in terms of length, quantity, quality and other aspects. For example, they both have the short length, large quantities, uneven quality and high error rates. However, the RNA-Seq sequencing data also has its own characteristics because it’s from the RNA transcript. Specifically, in the process of transcription from DNA to mRNA, introns are cut out and exons are ligated together in the splicing sites. For the reads across the splicing sites, also known as junction reads, if you don’t break them from the middle, they will not be accurately mapped to the genome. 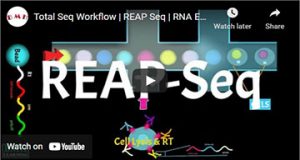 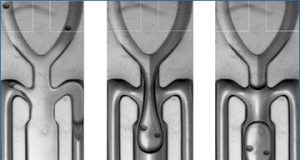 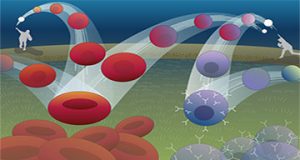 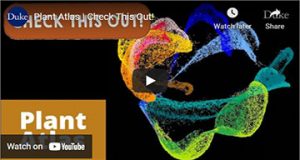 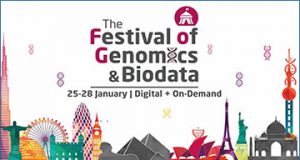 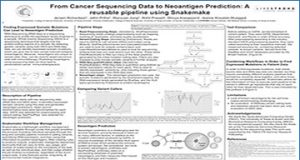