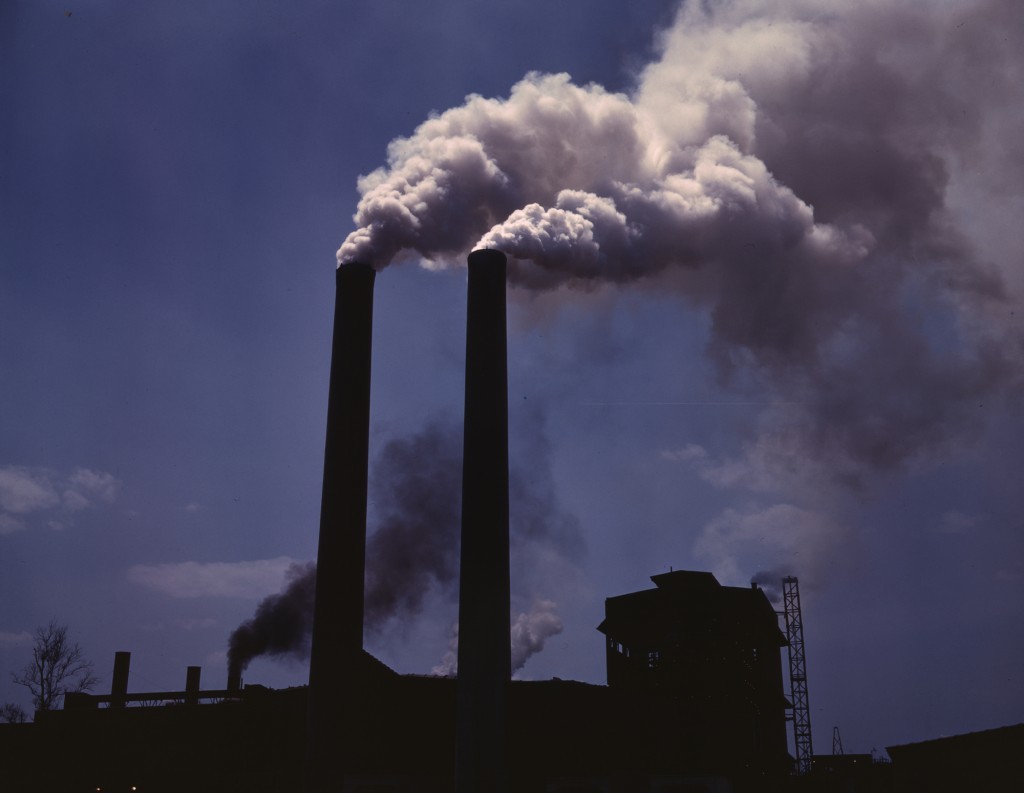 from The Johns Hopkins Newsletter by Kevin Necochea

China is second only to the U.S. in obesity rankings, with an overweight population that has reached 300 million people in the last three decades. Although the majority of obese individuals are adults, children and adolescents are also affected, and health risks caused by obesity include conditions such as diabetes, cardiovascular disease and various types of cancer.

Junfeng “Jim” Zhang, a professor of global and environmental health at Duke University, has led a number of international collaborations to study air pollution, which is a well-known risk factor for obesity. One of his recent studies, published in the Journal of the Federation of American Societies for Experimental Biology, reported that rats who breathed Beijing’s highly polluted air experienced weight gain as well as cardiorespiratory and metabolic dysfunction.

The Environmental Protection Agency (EPA) uses particulate matter (PM) measurements to categorize atmospheric particulate matter with different diameters. For example, PM2.5 refers to particles with an average diameter of 2.5 micrometers (μm) and PM10 refers to particles with a diameter of 10 μm. Fine particles have diameters of less than 2.5 μm. These particles can be small enough to reach the lungs — and in some cases the bloodstream — and can cause serious health problems.

The researchers stated that previous studies have linked environmental factors such as air pollution to global obesity, but so far none has established a direct link between particle exposure and weight gain under normal dietary conditions. They also mentioned that those studies only focused on early-life exposure and only used intermittent, artificially concentrated ambient particles.

For this study, 30 pregnant rats were randomly separated into two groups and put into two identically sized chambers. One chamber received natural, unmodified air from Beijing, and the second one contained a high-efficiency particulate air (HEPA) filter to remove most of the pollution particles.

The chambers were placed side by side in an air-conditioned room 2 kilometers away from a ring road in Beijing that carried 220,000 vehicles per day. In both the rats received the same amount of natural light and were fed the same chow diet. Two experiments were carried out, lasting 14 and 19 days. During this time period, the rats were weighed at the beginning of the experiment and every three days throughout.

After the exposure period, the rats were sacrificed and their blood was collected. Plasma cholesterol, glucose and other components associated with obesity were measured using enzymatic colorimetric assays. Some organs were fixated and collected for analysis, and second-generation RNA sequencing was also used to analyze gene expression in the lungs.

The results showed that the mean body weight of the group exposed to unfiltered air was higher than that of the other group, with a disparity that increased as the exposure time increased. This difference between the heavier and the lighter group was seven percent on day 14 and by day 19 it was 15 percent. When plasma lipid profiles were compared, the authors noticed that the unfiltered group displayed an altered metabolic profile that contributed to a systemic oxidative stress.

Following the aforementioned testing, the offspring of the rats who had undergone the 14- and 19-day exposure protocol lived in the same cages for eight weeks until they were humanely killed for analysis. The results were similar, but the unfiltered group showed a more significant difference in body mass and a worsened lipid profile.

By implementing RNA sequence analysis to the testing procedure, the researchers noticed that gene expression changed for over 100 genes. Most of these genes affected inflammatory responses and glucocorticoid, which regulates the metabolism of glucose response elements.

Because chronic inflammation has been connected to obesity, which is closely related to metabolic diseases, the researchers concluded that their findings provided enough evidence that constant exposure to high polluted levels of PM2.5 increases the risk for developing obesity.

The next step for researchers could be to observe whether similar results can be seen in humans. If these results are verified in human populations, the researchers suspect that the findings will support measures to reduce air pollution. 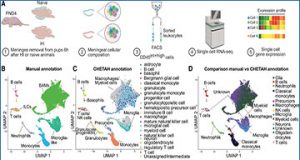