Tumours in sea turtles may be able to be treated using cancer treatments available to humans. A study published in the journal Communications Biology reveals that the virulent cancer known as fibropapillomatosis has similar genetic vulnerabilities to some that affect people.

Fibropapillomatosis occurs in all species of sea turtles, but the green sea turtle (Chelonia mydas) is particularly affected by the disease. The tumours grow profusely around the eyes and flippers, obstructing sight and movement. They also grow within the body, leading to organ failure and death.

Its prevalence is strongly associated with habitat degradation, such as polluted coastal waters. Tumours are rarely present on turtles living in pristine waters.

The green sea turtle is listed as endangered under the IUCN Red List and conservation efforts to save the species are being hampered by the cancer. The only treatment of individuals in intensively managed populations such as those found in Florida in the US has been manual removal of external tumours. It has met limited success.

David Duffy and colleagues from the University of Florida decided to apply precision medicine approaches, previously honed in the field of human oncology. The strategy involved drilling down to the genomic level, using techniques such as next-generation Illumina RNA sequencing (RNA-seq) transcriptomic profiling, and computationally-based systems-level analysis.

The team’s analysis revealed genetic similarities between fibropapillomatosis and human cancer types such as basal cell carcinoma – which is routinely treated by the topical application of a chemotherapy med called fluorouracil (5-FU).

As part of this study, Duffy and team applied 5-FU on the skin of turtles after the manual removal of eye tumours. Out of 121 turtles treated in this way, only 18% of turtles experienced tumour recurrence, compared to 68% of those who received only surgical attention.

While pleased with these initial results, the authors add that ,“While 5-FU proved effective for adjunct fibropapillomatosis eye tumour therapy, it warrants further investigation in an independent, controlled clinical study.

“Such a study should also investigate 5-FU as a treatment for tumours in other body locations. Furthermore, as 5-FU is a cytotoxic drug, and in BCC, it is only effective against low grade tumours, more target therapies should also be trialled.” 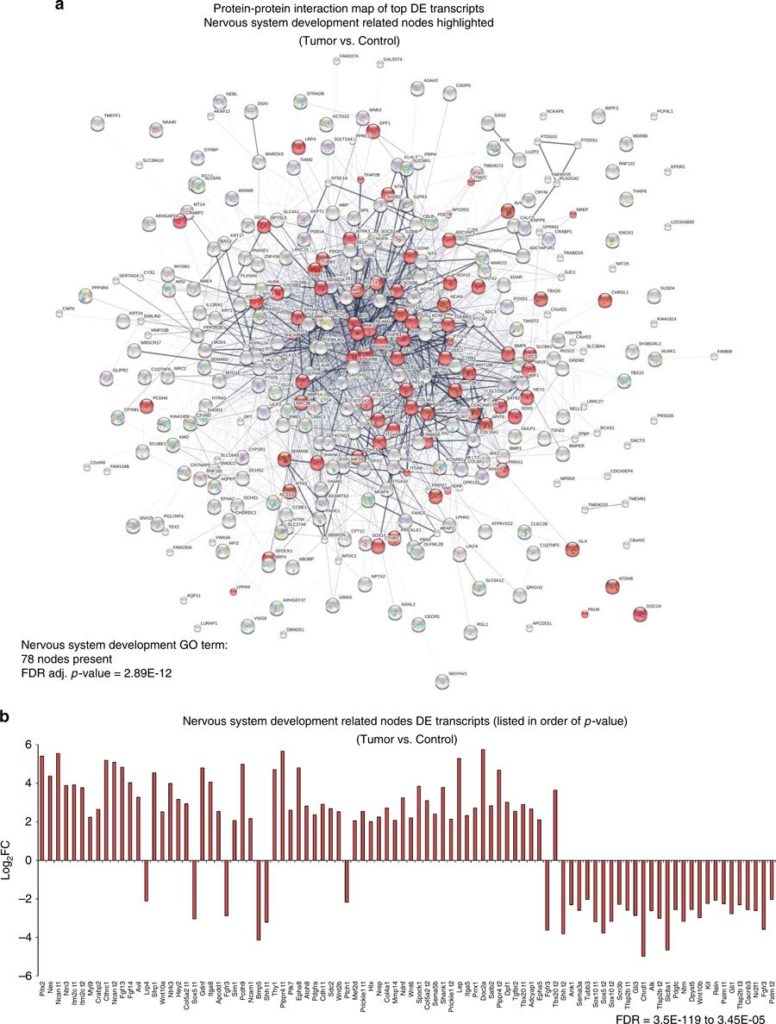