RNA-Seq will rewrite textbooks on lichen

from Gizmodo by Maddie Stone –

Hundreds of millions of years ago, a tiny green microbe joined forces with a fungus, and together they conquered the world. It’s a tale of two cross-kingdom organisms, one providing food and the one other shelter, and it’s been our touchstone example of symbiosis for 150 years. The trouble is, that story is nowhere near complete.

A sweeping genetic analysis of lichen has revealed a third symbiotic organism, hiding in plain sight alongside the familiar two, that has eluded scientists for decades. The stowaway is another fungus, a basidiomycete yeast. It’s been found in 52 genera of lichen across six continents, indicating that it is an extremely widespread, if not ubiquitous, part of the symbiosis. And according to molecular dating, it’s probably been along for the ride since the beginning.

“I think this will require some rewriting of the textbooks,” said Catharine Aime, a mycologist at Purdue University and co-author on the study published today in Science. 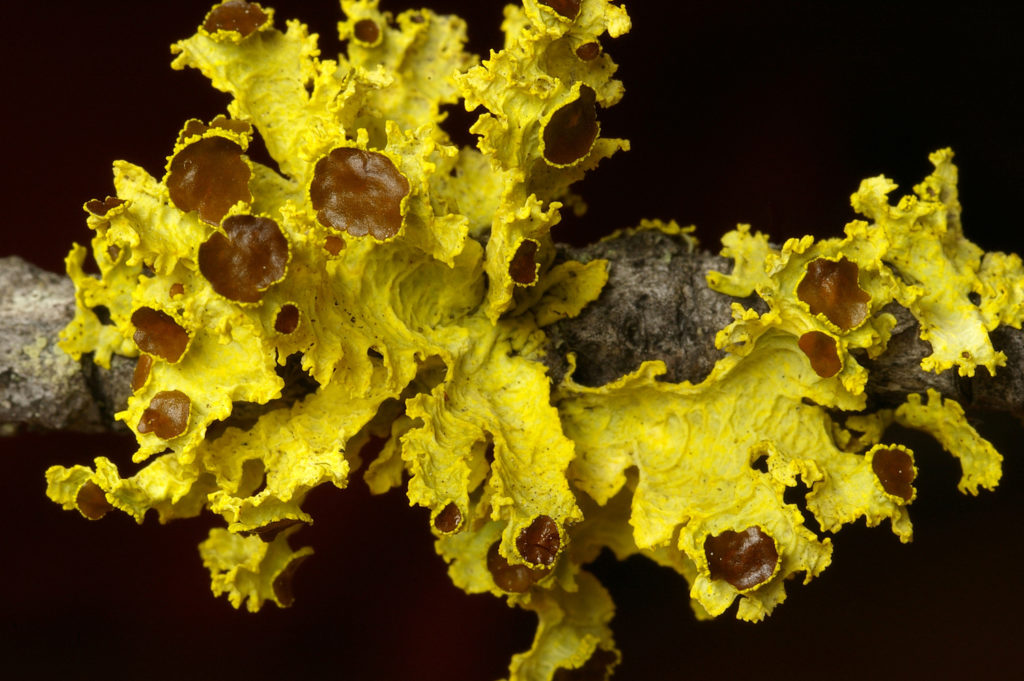 Toby Spribille, who led the new analysis, has been studying lichens in one way or another for most of his life. He grew up in northwest Montana, where the shrubby, rubbery organisms are a ubiquitous part of the natural landscape. But when Spribille started to get serious about lichen research in grad school, he hit a roadblock.

“Lichens are nearly impossible to re-synthesise in the lab,” he told Gizmodo, explaining how the colonies take a long time to grow and the conditions needed to induce symbiosis are not well known. Unable to rear their test subjects in controlled environments, lichen researchers have struggled to perform basic experiments that could shed light the roles of the different symbionts.