Pioneering new research has made a pivotal breakthrough that dispel concerns that human stem cells could contain cancer-causing mutations.

A team of scientists from the University of Exeter‘s flagship Living Systems Institute has shown that stem cells contain no cancer mutations when they are grown in their most primitive or naïve state. The ground-breaking advances made by the research team should help allay fears surrounding recent controversy about the genetic stability of human embryonic stem cells. The study is published in leading peer review journal Cell Stem Cell on Monday, December 14th 2020.

Human embryonic stem cells offer great promise for regenerative medicine because they can be turned into every type of cell in our bodies – such as neurons, heart, pancreatic, and liver cells. As a result, they represent a significant potential source of cells that could be used to replace those lost through damage or disease. A major concern, however, had been whether embryonic stem cells acquire cancer-causing mutations.

Recent studies had indicated that human pluripotent stem cells had shown the potential for increased frequency of serious cancer-causing mutations. However, the new research, led by Senior Research Fellow Dr Ge Guo from the University of Exeter has shown that there is no increased frequency of mutations in cancer-related genes found in these cells. Analysing RNA-sequencing data from human naïve pluripotent stem calls, the research team found that the actual incidences of cancer-causing mutations were closer to zero. 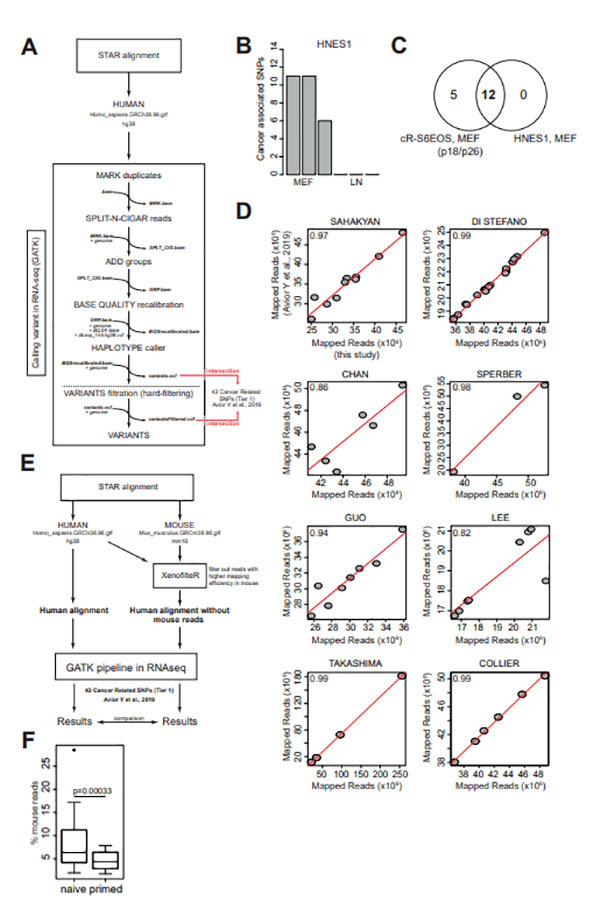 Dr Guo, who has pioneered research into human naïve embryonic stem cells and is part of the University of Exeter’s College of Medicine and Health said: “Our study corrects misinformation in the field and encourages us to continue exploring the potential of naïve stem cells.”

Professor Austin Smith co-author of the paper and Director of the Living Systems Institute added: “I am delighted to see Dr Guo launch her team in LSI by publishing these significant results.”