Multiple populations of subcutaneous white fat cells each may play different roles in obesity, diabetes and other diseases.

Excess white fat causes obesity, which in turn can drive diabetes and many other metabolic diseases that are growing at epidemic rates around the world. But all white fat is not born equal. For instance, “intra-abdominal” fat, i.e. fat within the belly, is known to carry higher risks of disease than “subcutaneous” fat that sits under the skin and often accumulates in the hips and thighs. Researchers from Joslin Diabetes Center and Boston University now have discovered different types of white fat cells, even within a single site, that may play distinct roles in disease.

“A central question in our research on metabolic disease is whether white fat cells in different parts of the body, and even within a single part of the body, are different enough that some might predispose you to disease and some might not,” says C. Ronald Kahn, MD, Joslin’s Chief Academic Officer and Head of the Section on Integrative Physiology and Metabolism. “If so, determining the mechanisms for these differences could lead to the development of novel therapies for diabetes, obesity and related conditions.”

Earlier studies had identified several types of white fat cells in mice, but this is one of the first to discover multiple types in humans, says Kahn, who is co-senior author on a Nature Communications paper presenting the work and professor at Harvard Medical School

Within fat tissue, fat cells evolve from “preadipocytes” or precursor cells to mature cells. As they do, their patterns of gene expression change. A technique called single-cell RNA sequencing examines these expression patterns on a cell-by-cell basis, offering an extremely detailed look at how the patterns vary between cells.

The collaboration between Joslin and Boston University began with two sets of single-cell RNA sequencing data on human subcutaneous white fat preadipocytes that progressed into mature stages in culture. Gathered from healthy humans, one data set was collected by scientists at the Broad Institute of Harvard and MIT and the other by the lab of Joslin’s Yu-Hua Tseng, PhD.

Simon Kasif, PhD, Boston University professor of biomedical engineering and co-senior author on the paper, then led an integrated analysis of both data sets with a novel mathematical approach to understanding the patterns of gene expression in these cells.

The analysis identified two subtypes of human white subcutaneous fat that displayed quite distinct patterns of gene expression. Among the distinctions, one subtype showed patterns indicating much higher intake of glucose, a crucial resource in metabolism.

Additionally, the investigators found that “zinc nuclear finger” genes, a group of master regulator genes whose function in fat cells is not well understood, were expressed at much higher levels in one class of preadipocytes. This expression may help to control whether the cells become mature fat cells, the scientists suggested.

“We think this research is the tip of the iceberg—if we study more samples of human fat, we will find more subtypes,” says Kahn. It would be very helpful, for instance, to examine samples of intra-abdominal fat and fat from people with various metabolic conditions. Broadening the research into white fat cell types would aid in connecting various patterns of obesity with the risks and mechanisms of metabolic disease, he says.

“Body fat is linked to many different conditions beyond diabetes. This research could be important for understanding the risk factors for other metabolic diseases such as fatty liver disease and atherosclerosis, and even non-metabolic diseases that are increased by obesity, such as cancer and Alzheimer’s disease.” 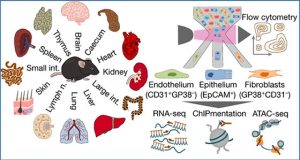 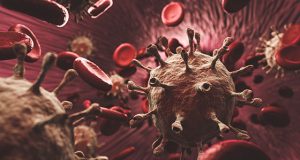 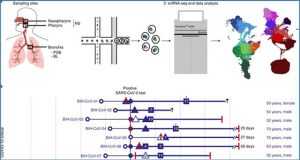 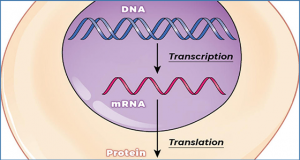 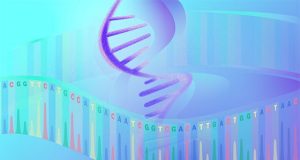 Researchers use RNA sequencing as alternative to immunohistochemistry in cancer diagnostics 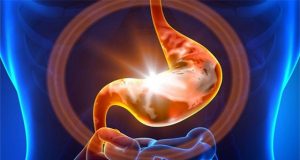 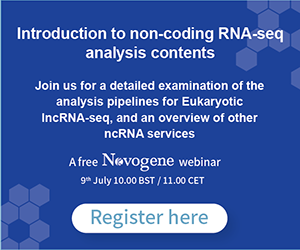