RIVERSIDE, Calif. – The Deepwater Horizon (DWH) oil spill, in which nearly three million barrels of crude oil got released in 2010 into the northern Gulf of Mexico, is the worst oil disaster in US history, contaminating the spawning habitats for many fishes. A research team led by an environmental scientist at the University of California, Riverside has now found that ultraviolet light is changing the structure of the DWH oil components into something more toxic, further threatening numerous commercially and ecologically important fishes.

“Ours is the first experiment evaluating the effects of DWH oil on the genetic responses of Mahi embryos and larvae,” said Daniel Schlenk, a professor of aquatic ecotoxicology, who led the study published in Environmental Science and Technology.  “It is also the first experiment of this nature on a lifestage and species that was likely exposed to the oil.  We found that the weathering of oil had more significant changes in gene expression related to critical functions in the embryos and larvae than the un-weathered oil. Our results predict that there are multiple targets of oil for toxicity to this species at the embryonic life stage.”

For their experiments, Schlenk and his team from the University of Miami collected Mahi off the coast of Miami, Fla., and exposed embryos to two types of oil: one set of embryos was exposed to slick oil (weathered) from the spill while another set was exposed to oil that came from the source of the spill. The researchers carried out the experiment this way because fish in the northern Gulf of Mexico had been exposed during the spill to both types of oil. Their study attempted to understand which of the two oils – slick oil or source oil – is worse for the fish and how oil affects development. 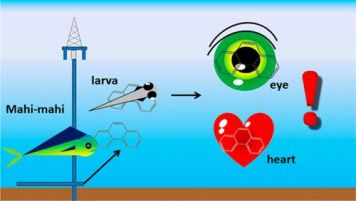 “We found that the heart, eye and neurological function were affected,” Schlenk said. “In collaboration with other consortia members from the Universities of Miami, Texas, and North Texas, we are now following up with these results.  Previous studies have shown that the heart is the primary target for oil. Our study shows that in addition to heart function, risk and recovery should also examine eye and neuronal function.”

Schlenk believes that it is imperative for environmental scientists to understand how contaminants cause toxicity so that uncertainties in risk assessments can be diminished.

“By understanding how fossil fuels cause toxicity we can have a better understanding of the risks associated with these contaminants and determine regulatory or management strategies that reduce risks of these substances,” he said. “To this day, we remain uncertain of the magnitude of the DWH oil spill effects, particularly in sensitive life stages of fish. We are also uncertain of whether biota exposed to the oil can recover, or have recovered, from this event. And we are still uncertain about how compounds present in oil or any other combustion byproduct or fossil fuel cause toxicity.”

The approximately four-month study was expedited by a unique software, On-RAMP, that the researchers used to identify the gene signatures from the fish.

“Normally, it can take months to annotate the genes and identify the regulatory directions of expression,” Schlenk explained. “But by using On-RAMP, we could identify the genomic responses in a matter of weeks, allowing pathway analyses with sophisticated software normally only used for human/mice responses.”

The research was funded by the Gulf of Mexico Research Initiative, Grant No: SA-1520, as well as the Relationship of Effects of Cardiac Outcomes in fish for Validation of Ecological Risk (RECOVER) consortium.

Schlenk was joined in the research by Elvis Genbo Xu, Graciel Diamante and Juliane Freitas at UC Riverside; Edward M. Mager, Martin Grosell, Christina Pasparakis, Lela S. Schlenker, John D. Stieglitz, and Daniel Benetti at the University of Miami, Fla.; and E. Starr Hazard, Sean M. Courtney and Gary Hardiman at the Medical University of South Carolina. Xu is a postdoctoral researcher in Schlenk’s lab. Diamante is a Ph.D. graduate student in environmental toxicology.  Freitas, a visiting student from Brazil, helped with some of the analyses.

Next, the research team will follow up with whole animal physiological and behavioral effects to see if the newly identified molecular responses can be linked to function. 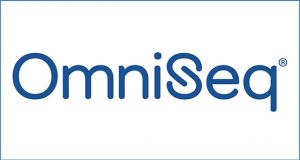 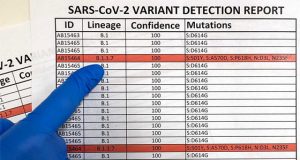 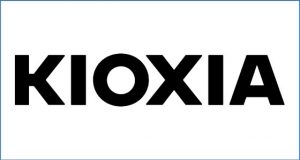