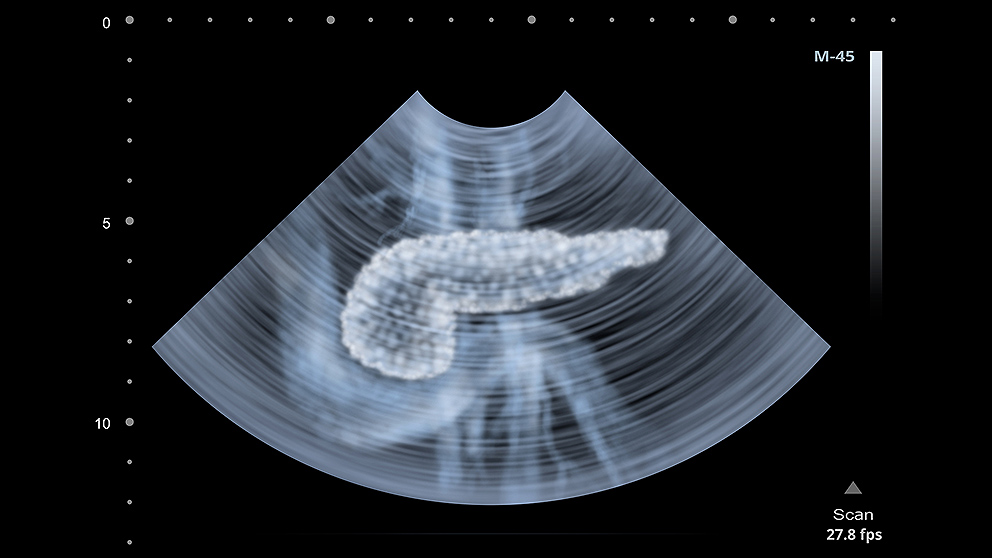 It’s well known that pancreatic islets of Langerhans contain cells that secrete hormones vital to maintaining glucose homeostasis, including insulin. But the cells comprising the islets are of different types and perform different, complementary functions. Understanding their discrete roles in both normal function and in disease, such as type 2 diabetes, is crucial to developing effective therapies. Unfortunately, conventional sorting techniques have not been sufficient to isolate the individual islet cell types, making it impossible to analyze each one’s gene expression program and its potential contribution to dysfunction.

To overcome this limitation, a team led by JAX Assistant Professor Michael Stitzel, Ph.D., isolated single cells from the pancreatic islets of both non-diabetic and type 2 diabetic subjects to obtain transcriptomes for each cell. As reported online in Genome Research on November 18, the cells yielded distinct signatures that allowed the researchers to identify 239 alpha, 264 beta, 25 delta and 18 pancreatic polypeptide (PP)/gamma cells. It has been particularly difficult to assess changes in the less common cell types, and of the 24 genes exhibiting differential expression between diabetic and non-diabetic delta cells, ~90% had not been detected in whole islet or non-stratified islet cell transcriptomes. Further, the data suggest that delta cells may perform key roles as integrators and coordinators of central and peripheral metabolic signals.

The approach also uncovered unexpected shared expression between common and less common cell types. For example, the gene HADH encodes hydroxyacyl-CoA dehydrogenase, an important negative regulator of insulin secretion. It had been thought that HADH expression was beta-cell specific, and increased insulin secretion had been observed when HADH was knocked down. Stitzel and his team showed that HADH is also expressed by delta cells and that delta cell dysfunction might be a previously unrecognized contributing factor to monogenic diabetic disorders.

The far more nuanced and precise data produced by single cell analyses will allow for better understanding of pancreatic islet function and dysfunction at the cellular level. The paper provides a critical resource for ongoing research into islet biology and diabetes pathogenesis, with further insight certain as more islet cells from more individuals are analyzed.