RNA-Seq experiments have revealed a multitude of novel ncRNAs. The gold standard for their analysis based on simultaneous alignment and folding (Sankoff, 1985) suffers from extreme time complexity of O(n6). Subsequently, numerous faster “Sankoff-style” approaches have been suggested. Commonly, the performance of such methods relies on sequence-based heuristics that restrict the search space to optimal or near-optimal sequence alignments; however, the accuracy of sequence-based methods breaks down for RNAs with sequence identities below 60% (Gardner et al., 2005). Alignment approaches like LocARNA (Will et al., 2007) that do not require sequence-based heuristics, have been limited to high complexity (≥ quartic time.) 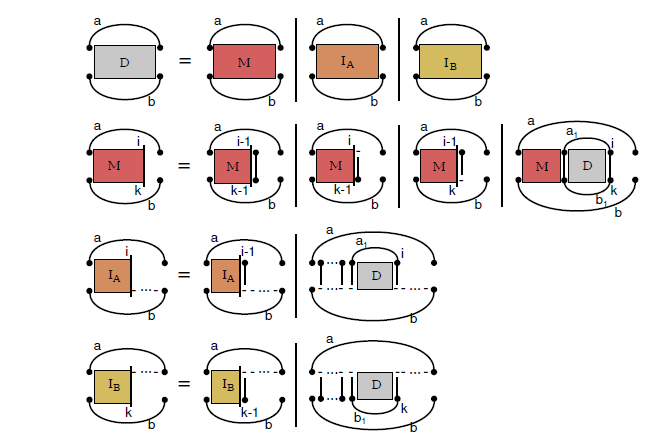