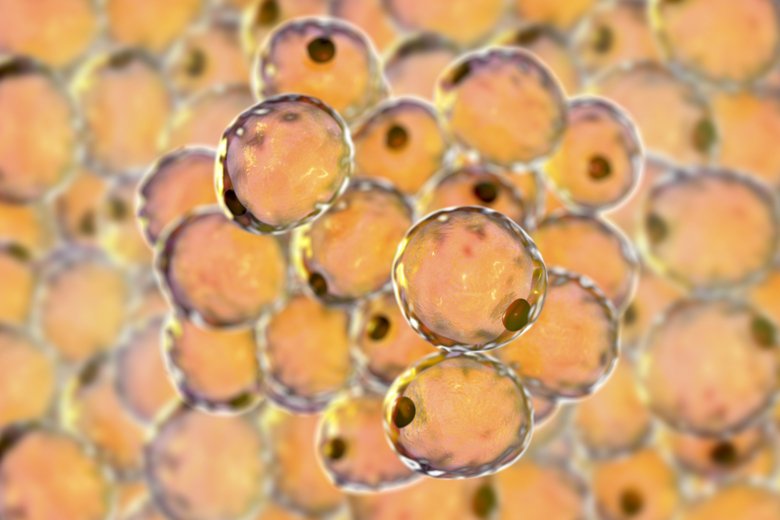 It is well known that fat cells can influence our sensitivity to insulin. Now, researchers at Karolinska Institutet in Sweden have applied a combination of spatial resolved transcriptomics profiling, single-cell RNA sequencing and image analyses and discovered that there are three different subtypes of mature fat cells in white adipose tissue and that it is only one of these, called AdipoPLIN, that responds to insulin. The findings may be relevant for future treatments of metabolic diseases such as Type 2 diabetes.

“These findings increase our knowledge about the function of fat tissue,” says co-corresponding author Niklas Mejhert, researcher at the Department of Medicine, Huddinge, at Karolinska Institutet. “They show that the overall capacity of fat tissue to respond to insulin is determined by the proportion and function of a specific fat cell subtype. This could have implications for diseases such as obesity, insulin resistance and Type 2 diabetes.”

In the study, which is published in the journal Cell Metabolism, the researchers identified 18 cell classes that forms clusters in white adipose tissue in humans. Of these, three constituted mature fat cells with distinct phenotypes.

To test if the fat cell subtypes were linked to any specific function, the researchers examined in part how these subtypes in four people reacted to short-term increases in insulin levels. The result showed that insulin activated the gene expression in the subtype AdipoPLIN but did not materially affect the other two subtypes. Additionally, the response to insulin stimulation was proportional to the individual’s whole-body insulin sensitivity.

“Our findings challenge the current view of insulin resistance as a generally reduced response to insulin in the fat cells,” says Mikael Rydén, professor in the same department and another of the study’s co-corresponding authors. “Instead, our study suggests that insulin resistance, and possibly type 2 diabetes, could be due to changes in a specific subtype of fat cells. This shows that fat tissue is a much more complex tissue than previously thought. Like muscle tissue, people have several types of fat cells with different functions, which opens up for future interventions targeted at different fat cell types.”

In the study, the Rydén and Mejhert group used a special technique called spatial transcriptomics, which was developed by among others collaboration partner Patrik Ståhl, associate professor at KTH Royal Institute of Technology and SciLifeLab. Spatial transcriptomics generates information about tissue organization via microscopy and gene expression via RNA sequencing.

”This study is unique in that it is the first time we’ve applied spatial transcriptomics to fat tissue, which has a special set of characteristics and composition,” says Patrik Ståhl, the study’s third corresponding author. “We are very happy that the technology continues to contribute to solving biologically complex questions in an increasing number of research areas.”