The development of next-generation sequencing (NGS) technologies has greatly improved the efficiency of sequencing and contributed to the understanding of dynamic changes in gene expression. With the maturation of NGS, its applications in biomedical research and drug discovery have greatly advanced the identification of disease related mutations and the development of molecules targeting the aberrantly expressed gene products. Massively parallel cDNA sequencing (RNA-seq) has revolutionized transcriptomics studies compared to microarray technologies. RNA-seq allows both qualitative and quantitative analysis of the expressed gene product at messenger RNA (mRNA) level with wide dynamic ranges and superior sensitivity.

Chinese hamster ovary (CHO) cells have been used widely in the pharmaceutical industry for production of biological therapeutics including monoclonal antibodies (mAb). The integrity of the gene of interest and the accuracy of the relay of genetic information impact product quality and patient safety. Here researchers at Merck Research Laboratories employed next-generation sequencing, particularly RNA-seq, and developed a method to systematically analyze the mutation rate of the mRNA of CHO cell lines producing a mAb. The effect of an extended culturing period to mimic the scale of cell expansion in a manufacturing process and varying selection pressure in the cell culture were also closely examined.

The tested CHO cell lines expressing mAb were propagated in suspension. Cell pellets were isolated and RNA samples were subsequently extracted. Reverse transcription was performed on the RNA samples and certain genes of interest were amplified from cDNAs. After library preparation, the product was sequenced on Illumina HiSeq2000. 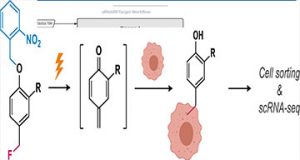 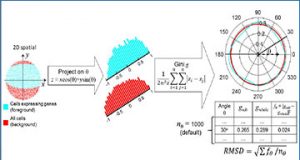 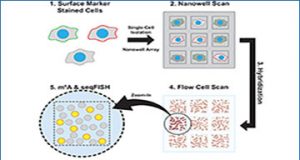