University of Talca researchers have developed a new pipeline called TEcandidates, based on de novo transcriptome assembly to assess the instances of TEs being expressed, along with their location, to include in downstream DE analysis. TEcandidates takes as input the RNA-seq data, the genome sequence and the TE annotation file, and returns a list of coordinates of candidate TEs being expressed, the TEs that have been removed, and the genome sequence with removed TEs as masked. This masked genome is suited to include TEs in downstream expression analysis, as the ambiguity of reads coming from TEs is significantly reduced in the mapping step of the analysis. 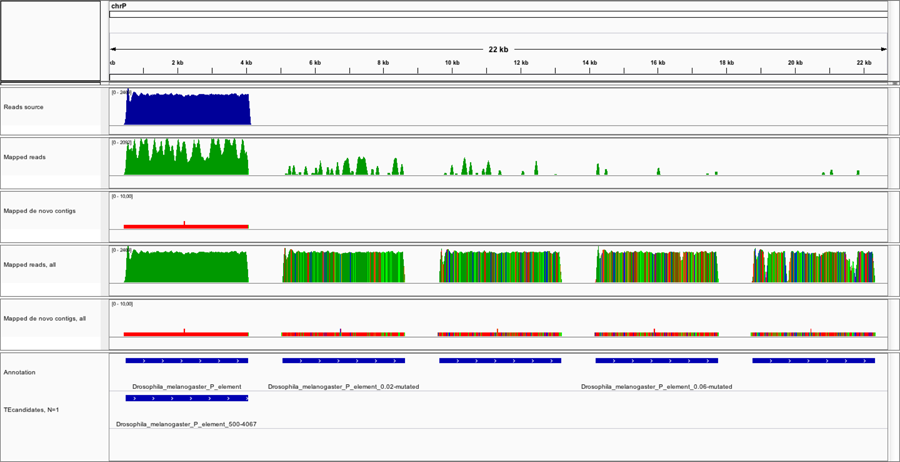 Availability – The script which runs the pipeline can be downloaded at http://www.mobilomics.org/tecandidates/downloads or http://github.com/TEcandidates/TEcandidates.