The diagnostic power of RNA-seq

Whole-exome sequencing (WES) and whole-genome sequencing (WGS) can only identify rare Mendelian genetic diseases in up to 50% of cases; our ability to interpret the functional and clinical importance of the genetic variants they identify is limited. Here, Cummings et al. show that analysing the transcriptome of diseased muscle tissue, using RNA sequencing (RNA-seq), aids in the diagnosis of genetic primary muscle disorders.

A team led by researchers at Massachusetts General Hospital and the Broad Institute sourced RNA from the muscle tissue of 63 patients with suspected monogenic muscle disorders; 13 of these patients harboured genetic variants known to affect transcription and 50 patients were undiagnosed following genetic analysis. They then performed RNA-seq using the protocol employed by the Genotype-Tissue Expression (GTEx) Consortium project and looked for transcript-level changes that were unique to patients as compared to 184 skeletal muscle RNA-seq control samples from the GTEx project. Using this approach, RNA-seq could identify the splice aberrations caused by the genetic variants known to cause disease in the 13 diagnosed patients, which validated this approach that subsequently enabled novel diagnoses. 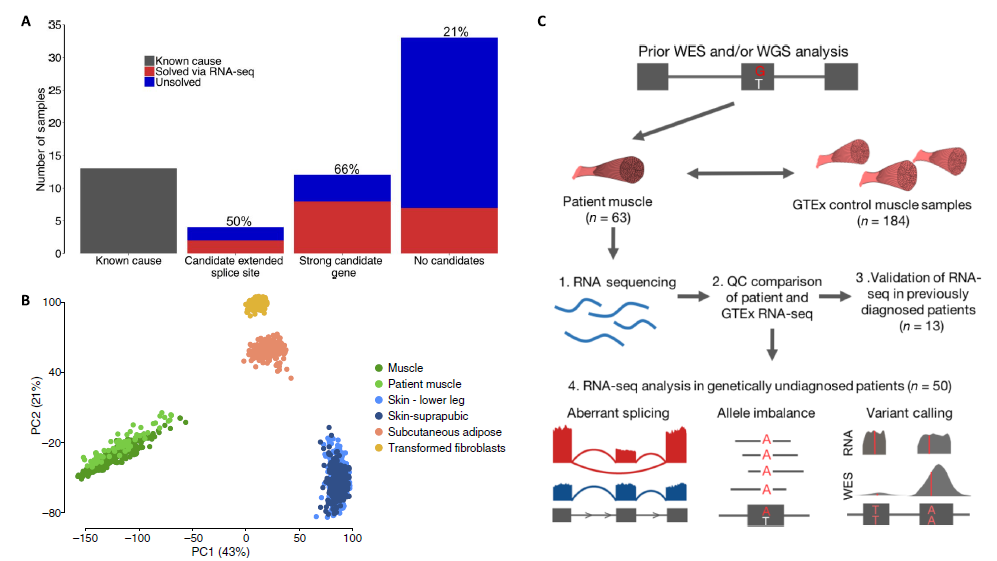 (A) Overview of the number of samples that underwent RNA-seq. We performed RNA-seq on 13 previously genetically diagnosed patients, 4 patients in whom previous genetic analysis had identified an extended splice site variant of unknown significance (VUS), 12 patients in whom genetic analysis had identified a strong candidate gene, and 34 patients with no strong candidates from previous analysis. RNA-seq enabled the diagnosis of 35% of patients overall, with the rate, shown above the bar plots, varying depending on previous evidence from genetic analysis. (B) PCA based on gene expression profiles of patient muscle samples passing quality control (n = 61) and GTEx samples of tissues that potentially contaminate muscle biopsies shows that patient samples cluster closely with GTEx skeletal muscle. (C) Overview of experimental setup and RNA-seq analyses performed. Our framework is based on identifying transcriptional aberrations that are present in patients and missing in GTEx controls. Upon ensuring that GTEx and patient RNA-seq data were comparable, we validated the capacity of RNA-seq to resolve transcriptional aberrations in previously diagnosed patients and performed analyses of aberrant splicing, allele imbalance, and variant calling in our remaining cohort of genetically undiagnosed muscle disease patients.

Indeed, RNA-seq achieved a diagnosis rate of 35% and provided a diagnosis for 17 of the patients who were undiagnosed by genetic analysis. Coding and non-coding pathogenic variants resulted in a range of splicing defects, such as exon skipping, exon extension and exonic and intronic splice gain, which were not detected at the DNA level. Thus, for several Mendelian muscle disorders, RNA-seq provided a diagnosis and/or mechanistic insight… 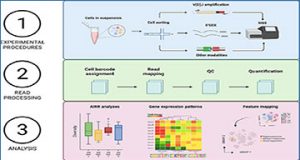 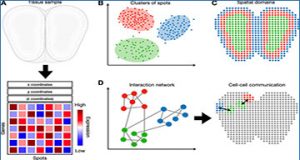